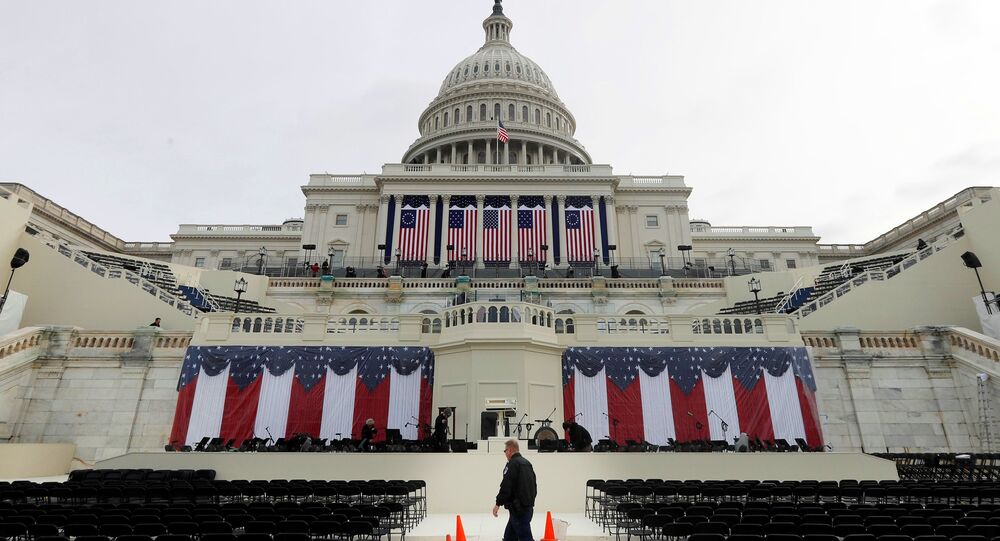 Ahead of his Donald Trump's inauguration as US president, more than 650 appointments requiring senate approval had not been announced in top roles in key departments, such as the State, Defense, Treasury and Justice - as well as a welter of ambassador positions across the globe.

More than 4,000 roles still need to be filled by the Trump team more than two weeks after the process for their appointment began, leaving him seriously behind on pulling his executive team around him as the crucial start of his presidency.

Incoming US Presidents begin considering nominees for key positions in all departments, including cabinet secretaries, deputy and assistant secretaries, general counsel, heads of agencies and ambassadors from the moment the election is won.

The formal process of their nomination to the Senate and appointment to Trump's team began January 3, however, by January 19 only 30 out of 690 positions has actually been announced — an unprecedented delay in filling some of the most important roles.

In the Department of State, no figure below Secretary, former ExxonMobil chief, Rex Tillerson has so far been announced — leaving nearly 260 positions unfilled including most ambassadors except China, Israel, United Kingdom and the United Nations.

In Defense, there is no appointee below the Secretary, retired general, James Mattis, apart from army secretary Vincent Viola. At Homeland Security Gen. John F. Kelly stands alone and in Commerce there are only Secretary Wilbur Ross and his deputy, Todd Ricketts.

The delay is in stark contrast to his predecessors, who had key names lined up ahead of the nomination process which was often done in a day. President Obama took the longest to fill his entire cabinet — nearly 100 days after inauguration, but he had nominees preannounced for key roles and the median time for approval by Senate was two days.

George W. Bush had his key positions agreed by Senate within one day and most of his filled soon after inauguration. Before him, Bill Clinton's nominations were confirmed in the first two days of his presidency.

Trump's failure to have his team anywhere near ready will mean a slow lead-in time and an inability to get on top of much of the work of the executive in the honeymoon period of his first hundred days.

'Trump is Not Our Man, He is American Man, President of US' - Kremlin Spokesman