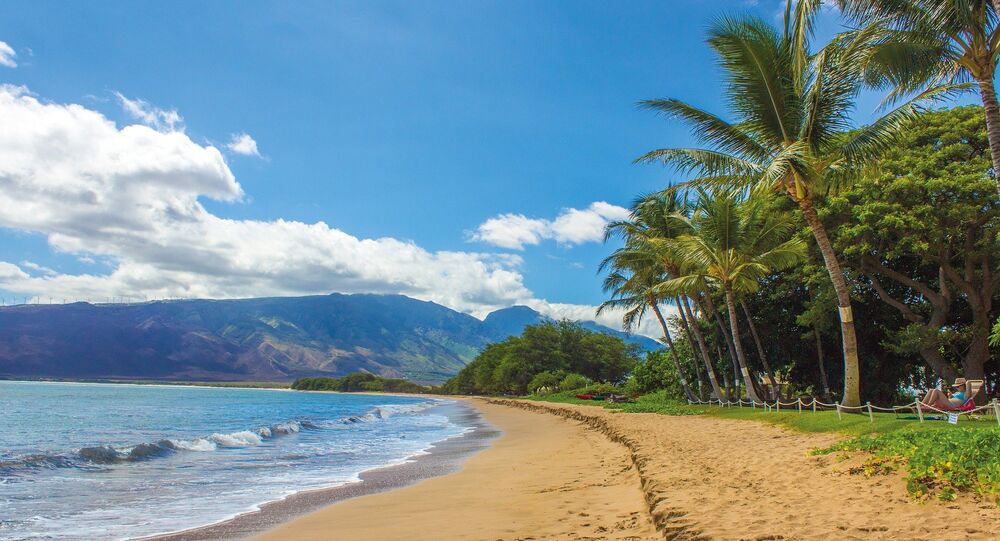 A conflict between a billionaire and a bunch of islanders desperate to preserve their ancestral land sounds a bit like a Disney movie - but for some residents of Hawaii - it's a reality.

The paradise islands of Hawaii has long been popular with honeymooners, surfers and billionaires seeking stunning surroundings and seclusion, including no other than Silicon Valley's slickest resident Mark Zuckerberg, the founder of Facebook.

Not so long ago, Mr. Zuckerberg paid US$100 million for 700 acres of beach on Kauai two years ago to create a private island hideaway for his family.

Check out the latest #ThirdWaveBook buzz by ER's Majority Owner + Chairman @SteveCase. Hawaii is his hideaway. Where's yours? pic.twitter.com/ImYOwdPtit

However, according to local newspaper, Honolulu Star Advertiser, the area of land that Mr. Zuckerberg bought isn't quite as peaceful, tranquil and as private as he might of thought.

Small pockets within the Kauai area are in fact owned by Kamaaina families who have rights to walk on what Mark Zuckerberg thought was private property.

But here's where the real-live movie script becomes more interesting.

I may or may not have cried a lot during #Moana. It was so beautiful and made me feel my ancestors. pic.twitter.com/CDPYZU8BOK

The billionaire owner of Facebook, one of the richest men in the world, is reportedly filing lawsuits to force the families to sell land that has belonged to them for generations at auction, called quiet title actions.

"Quiet title actions are the standard and prescribed process to identify all potential co-owners, determine ownership, and ensure that, if there are other co-owners, each receives appropriate value for their ownership share," Keoni Skultz, a partner at Honolulu law firm Cades Schutte, representing Mr. Zuckerberg said in an email to the newspaper.

© Photo : Pixabay
Like or Dislike? EU Social Media Privacy Proposals Share Uncertain Picture
As the drama unfurls, it's believed that Mr. Zuckerberg will pay the family members who are connection to the land in some way, at least the market value.

It's reported the Facebook billionaire paid US$56 million for half of the estate in 2014, which is now worth US$18 million, according to local valuers.

Privacy, it seems, is no fairy tale, and does indeed come at a cost.