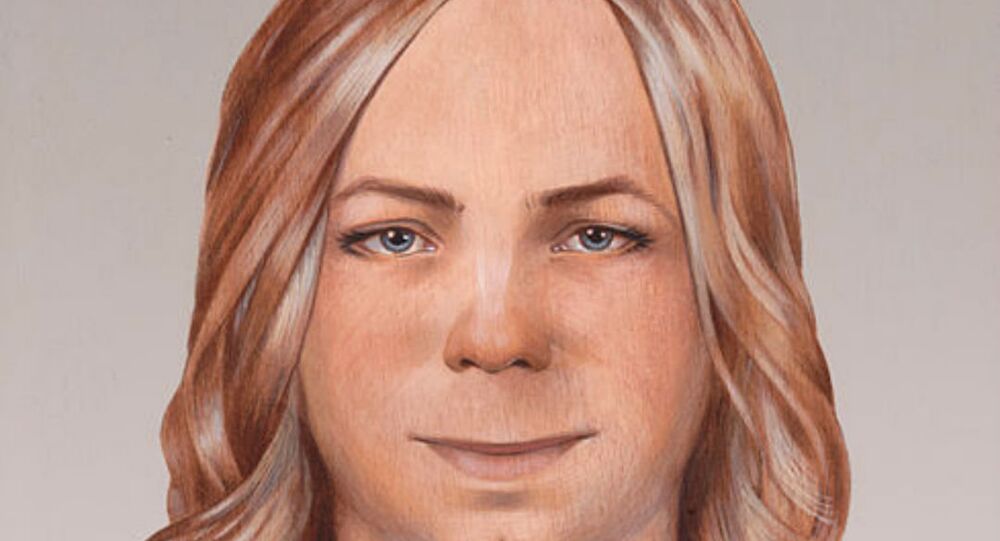 WASHINGTON (Sputnik) — Manning's sentence was commuted by the White House on Tuesday. The whistleblower, who was sentenced for 35 years in jail in 2013 for releasing US classified government information, is now due to walk free on May 17.

"Those are the same Republicans on Capitol Hill who endorsed a man for president who praised WikiLeaks, defended the integrity of Julian Assange even as he was trashing the patriotic men and women who work in the United States intelligence community," Earnest was quoted by The Hill as saying.

Earnest noted that such a reaction of the Republican lawmakers was "an astonishing display of intellectual dishonesty."

The argument the Republican critics make against commuting Manning’s sentence requires the American people to willfully ignore those comments from the president-elect, which they endorsed, Earnest added.