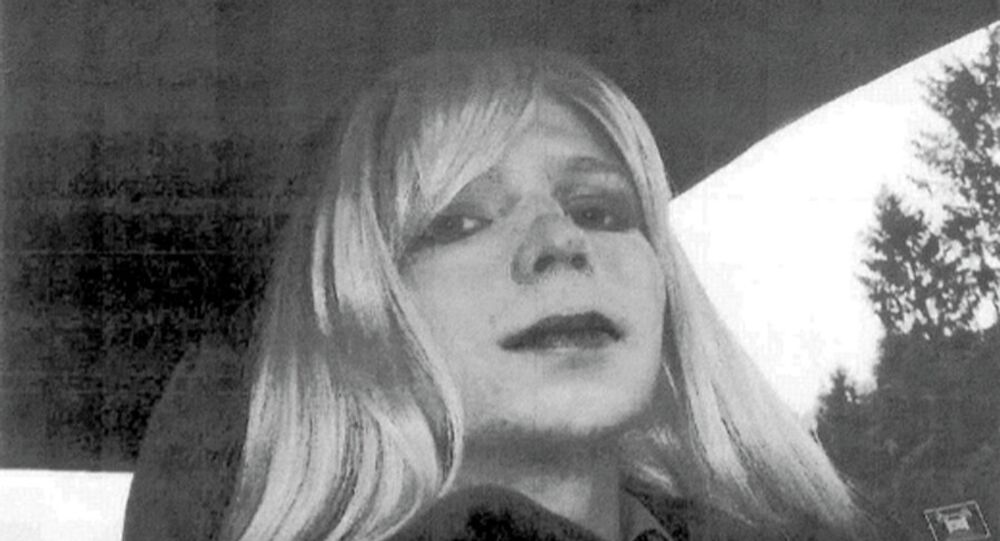 Speaker of the US House of Representatives Paul Ryan criticized outgoing President Barack Obama for commuting the sentence of whistleblower Chelsea Manning from 35 to seven years.

WASHINGTON (Sputnik) – Manning was arrested in May 2010 in Iraq, while serving in the US Army. At that time-Bradley Manning admitted disclosing classified information to WikiLeaks concerning deaths among civilians caused by US airstrikes, Guantanamo prisoners and about 250,000 US diplomatic letters.

In August 2013, the whistleblower was sentenced to 35 years in prison.

"This is just outrageous. Chelsea Manning's treachery put American lives at risk and exposed some of our nation's most sensitive secrets. President Obama now leaves in place a dangerous precedent that those who compromise our national security won't be held accountable for their crimes," Ryan said in a statement.

​"It is a sad, yet perhaps fitting commentary on President Obama’s failed national security policies that he would commute the sentence of an individual that endangered the lives of American troops, diplomats, and intelligence sources by leaking hundreds of thousands of sensitive government documents to Wikileaks," McCain said, as quoted by ABC News.

Obama’s decision was announced on Tuesday by the White House.