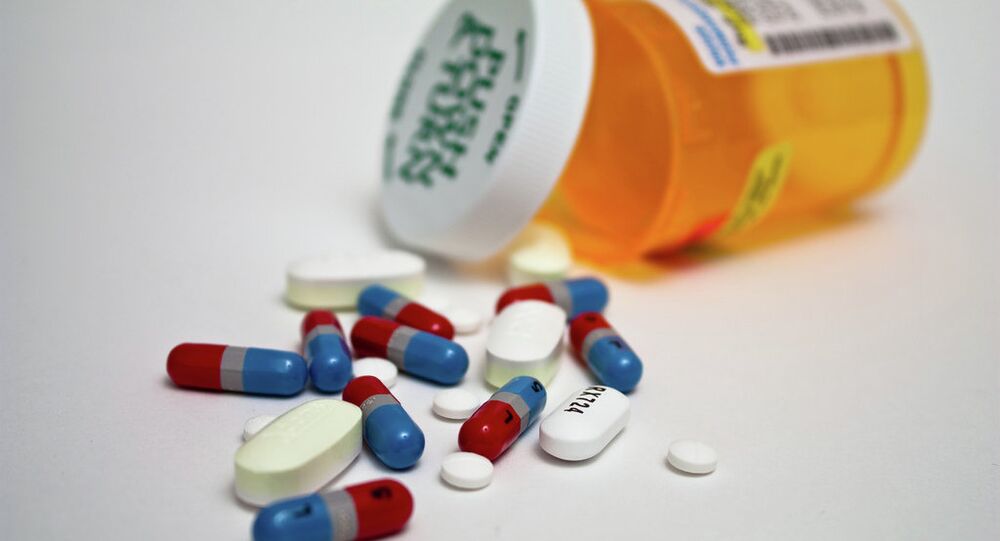 The largest drug distributor in the United States agreed to pay a record $150 million fine to settle charges stemming from its failure to disclose to the federal government suspicious opioid orders, the US Department of Justice said in a press release on Tuesday.

© Photo : Pixabay
US Pharmaceutical Companies to Pay $67Mln Over False Cancer Drug Claims
WASHINGTON (Sputnik) — McKesson Corporation, one of the nation’s largest distributors of pharmaceutical drugs, will pay a $150 million civil penalty for "alleged violations of the Controlled Substances Act (CSA),” according to the release.

The US government alleged that, starting in 2009, McKesson failed to maintain effective controls over controlled substances, including opioids such as oxycodone, then failed to fulfill its legal obligation to report suspicious orders to the Drug Enforcement Administration (DEA), the release added.

“This settlement penalizes McKesson, which distributes millions of opioid pills every year, for lax oversight and imposes tough compliance measures to ensure that opioids are dispensed only for legitimate medical purposes,” acting US Attorney William Weinreb said in the release.

In 2008, McKesson agreed to a $13.25 million civil penalty and administrative agreement for similar violations, the Justice Department noted.

Opioids, including prescription drugs and heroin killed more than 33,000 people in the United States in 2015, the highest figure on record according to the Centers for Disease Control (CDC) in Atlanta.