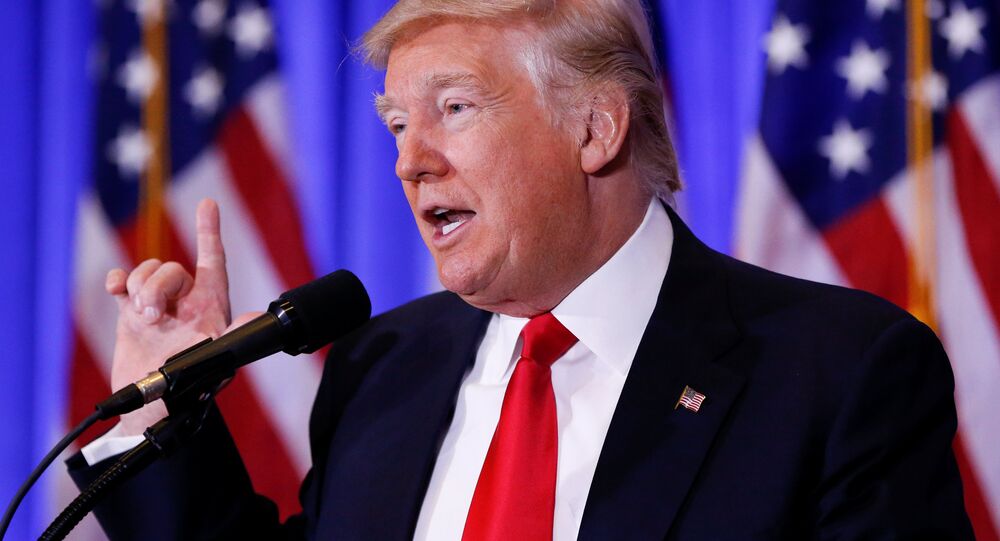 Independent humanitarian organization Oxfam has published a report on global inequality ahead of the World Economic Forum in Davos, Switzerland. According to the paper, the eight richest people worldwide possess a total of $426 billion - more wealth combined than half of the world's population, or 3.6 billion people (US $ 409 billion).

According to Küßner, about 3.6 billion people are lacking essential services such as education or health care. Many of them can't go to school or visit a doctor, let alone dream of any future prospects, while eight multibillionaires possess more capital than they could spend in their life.

According to the expert, "this is the result of a policy in the interest of a minority."

Global corporations can often make profits, by reducing their taxes, hiding their assets in tax havens and cutting their employees' wages. But this money could be of a big help to the governments "to build schools and provide public health care, of which poor people in particular could benefit," Küßner stated.

According to Forbes, Amancio Ortega, the owner of the Zara fashion company, is the second-richest man in the world. Küßner noted that Ortega made a fortune with his business, while his textile workers employed by the company all over the world work for almost nothing.

"The problem is generally that the rules have been made for the sake of the rich. There should be fundamental political measures [to change the situation]," the Oxfam spokesman noted.

© AFP 2021 / FABRICE COFFRINI
Global Leaders to Discuss World’s Future, Populism Rise at Davos Economic Forum
Commenting on the election of Donald Trump as US President and his possible role in the fight against inequality, the expert was quite uncertain, but said that "the hope dies last." According to him, the debate about Trump not having paid his taxes for decades is very worrying.

At the same time, the Oxfam spokesman hopes that the future US president will pay more attention to this issue in the future. According to Küßner, to reach any positive change, the new US leader should close all tax havens and determine a minimum tax rate.

The World Economic Forum in Davos (WEF) is an international organization for public-private cooperation. This year, its meeting is held on January 17-20 in Davos, Switzerland.

Forum membership is comprised of the world's 1,000 leading companies. The meeting's agenda includes political and economic issues, the effects of research and technological progress and developing countries' debt problems.