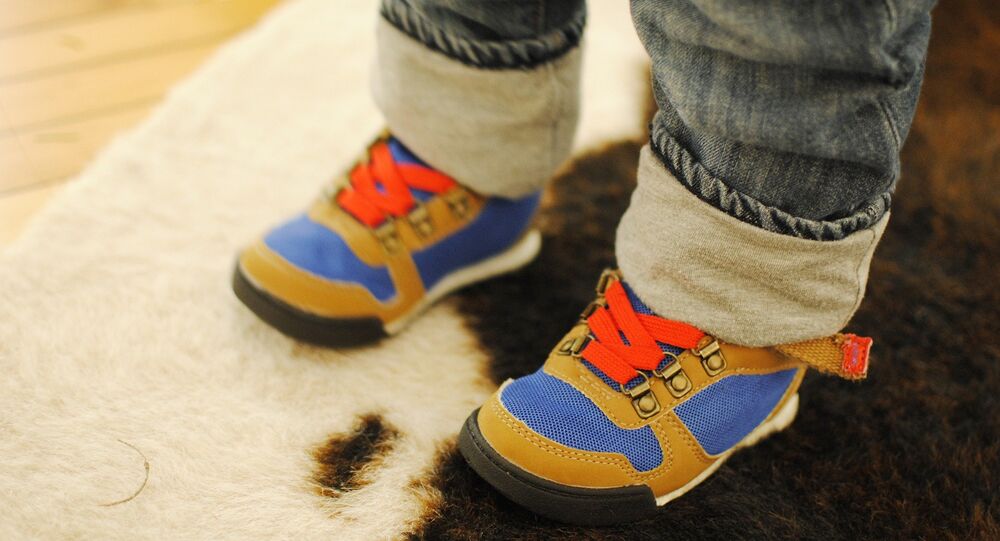 Oklahoma Man Must Pay Child Support Despite Not Being Biological Father

An Oklahoma man has been ordered to pay child support for his ex-wife’s baby, despite not being the child's biological father.

The Oklahoma man, identified only by his first name, Thomas, said that he married his high school girlfriend after she got pregnant with what he believed to be his son. The marriage only lasted a few years, and, when the child was three Thomas went for a paternity test.

To his chagrin, the test showed that Thomas was not the boy's father. He took a court-ordered second test, and came up negative again. In spite of this, a judge still ordered Thomas to pay child support, under an Oklahoma law that states that a presumed father becomes the legal father under the law, unless he can disprove his paternity within two years of the child's birth.

"I wish I was telling a lie," Thomas said in an interview with local outlet News on 6. "I wish it wasn't the truth but it is. That's what makes it so crazy. Everyone I talk to about this can't believe where the court system is coming from."

Thomas was ordered to pay $15,000 in back support and an additional $500 a month to his ex-wife to support a child with which he has no blood connection.

Oklahoma law makes it one of the few places on Earth where the Law of the Presumed Father is in effect. That law considers the man that the mother of a child is married to at the time of the child's conception or birth to be the child's biological father, unless explicitly proven otherwise.

The law, predating DNA testing, is claimed by critics to be in violation of the US Constitution, as the spouse is "guilty" of fatherhood and must prove himself "innocent." PAPPA, an advocacy group against the Law of the Presumed Father, calls it "a fundamental abuse of the human rights of both the child and the real father."

It also violates the 1989 United Nations Convention on the Rights of the Child, which stipulates that every child has a fundamental right to a relationship with their biological parents. The United States has signed the convention, but it is the only UN member to not ratify it.

Thomas has expressed his desire to change the Oklahoma law, but for now he has little choice but to pay.

Could a Blood Test Predict How Well You Will Age?

How Do Cities Affect DNA Evolution?