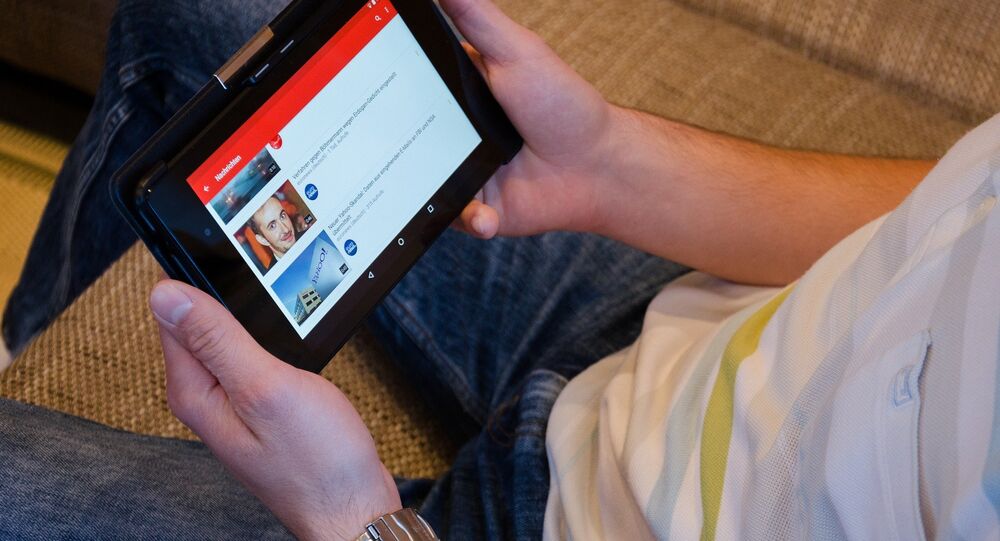 Two California lawmakers introduced the Fake News Act of 2017, which aims to provide "upcoming generations of online readers" with the tools to distinguish real news from fake news.

Assembly member for California’s 51st District Jimmy Gomez introduced the Fake News Act of 2017 on Wednesday, which aims to provide "upcoming generations of online readers" with the tools to distinguish real news from fake news.

"[The bill] will call for educators to incorporate civic online reasoning into their high school curricula. Such a curriculum will prepare Californians to recognize the difference between news intended to inform and fake news intended to mislead", Gomez said in an official statement.

Similarly, California Senator Bill Dodd introduced a Media Literacy Bill on Wednesday, which will also provide schools with the education on media literacy, or the ability to analyze and evaluate information provided by media outlets.

"Through new technology news has never been more readily available … By giving students the proper tools to analyze the media they consume, we can empower them to make informed decisions," Dodd said in an official statement.

© AFP 2020 / JIM WATSON
US Media Reports on Russia Having Dossier on Trump Outrageous, Fake
Both Gomez and Dodd recognized that the sheer abundance of information presented online can make it difficult for people to discern what is fact and what is fiction. Gomez went on to emphasize that the repetition of false news stories poses a "direct threat" to the country’s democracy.

In the United States, the term "fake news" surfaced shortly after November 8, after it was widely reported that false and misleading stories posted to Facebook may have influenced the outcome of the presidential election.

On Tuesday, CNN and the BuzzFeed News website reported unsubstantiated memos, which allege that Trump has been groomed and supported by Russian intelligence for at least five years. On Wednesday President-elect openly accused both media outlets of deliberately reporting unsupported "fake news" on both his Twitter account and during his press conference.