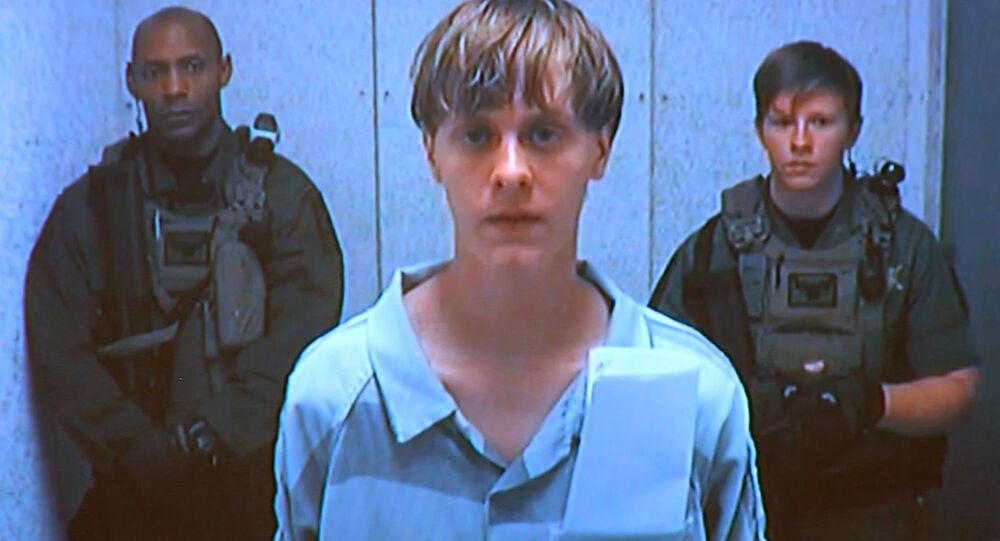 The jury has sentenced Dylann Roof to death on each count, after being convicted of the nine murders at Emanuel African Methodist Episcopal Church in Charleston, South Carolina, last year.

© REUTERS / Zachary Fagenson
Florida Airport Gunman Charged, Could Face Death Penalty
The jury were required to reach a unanimous verdict to impose the death penalty, if they could not reach a consensus on execution he would automatically be sentenced to life in prison. All 12 jurors indicated this was their "true and correct verdict."

During Roof’s opportunity to plead with the jury to spare his life on Tuesday, he told them “I still feel like I had to do it.”

“I have the right to ask you to give me a life sentence, but I’m not sure what good it would do anyway,” he said. Roof spoke to the jury for approximately five minutes, telling them that only one person needed to disagree with execution to spare his life.

The Justice Department has stated that Roof is the first person to get the death penalty for federal hate crimes.

The 22-year-old self-described white supremacist had sat in on a group’s bible study for approximately 15 minutes before firing 70 bullets, in an attempt to “agitate race relations," in the nation.

The jury had watched the chilling on-camera confession Roof had made during an interrogation, including his laughter over the murders.

"I went to that church in Charleston and I did it," he said in the video, before laughing.

Roof had also stated during his interrogation that “someone had to do it,” meaning a racial attack. He claimed that he had researched historic black churches to carry out his sinister plan. He claimed that he had been influenced by the internet, and cited the Trayvon Martin case and Muslims “overrunning” parts of Europe as factors in his racism.

Roof’s defense team had previously suggested that the jury “consider his youth,” noting that he told the FBI that he did not have any friends.

Assistant US Attorney Nathan Williams told the jurors in his closing statement that Roof “needs to be held accountable for every bullet."

The last person to be federally sentenced to death was Boston Marathon bomber Dzhokhar "Jahar" Tsarnaev.

Death Penalty Has No Place in 21st Century: Ban Ki-moon