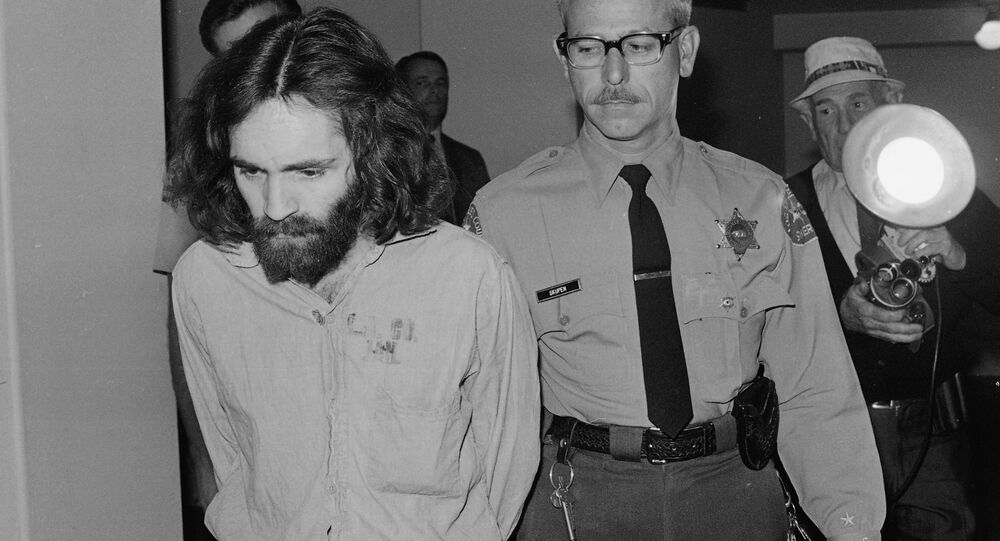 Convicted murderer and imprisoned cult leader Charles Manson may not be alive much longer, as emergency surgery was canceled after doctors determined that his health was so poor that he would likely die on the operating table.

Mugshot
Serial Killer Jeffrey Dahmer’s House Up for Rent at RNC
The 82-year-old Manson had been transported from California’s Corcoran State Prison to a Bakersfield hospital earlier this month due to significant intestinal bleeding. When he arrived, the emergency doctors sought to immediately bring him into surgery, but he refused. Eventually, Manson agreed to the operation, but it was canceled when the doctors ascertained that the man was too weak to survive it.

"He's not good. His health is failing," a source told TMZ.

The hospital determined that there was nothing that they could do for the convicted killer, so he was returned to Corcoran prison.

Manson has been imprisoned since 1971, after three of his “Manson Family” followers were convicted of first-degree murder and he was found guilty in the conspiracy.

Manson and his supporters committed nine murders at four locations during a five-week killing spree in 1969, including the killing of actress Sharon Tate, who was eight months pregnant at the time. Manson was not president during the mass murders. It is believed that the group may have killed up to 35 people, though it was never proven.

He was originally sentenced to death, which was later reduced to life in prison without possibility of parole. Despite the sentence, Manson was able to apply for parole after seven years of incarceration. He has been denied parole 12 times.

Last year, Manson was set to marry 28-year-old Afton Elaine Burton, but the wedding was called off after he learned that she was hoping to gain possession of his corpse after his passing so that it could be placed on public display. The woman allegedly believed that there was money to be made by preserving the body in a glass crypt for the public to visit.

MansonDirect.com
The marriage license of convicted murderer Charles Manson and Afton Elaine Burton will expire Thursday without the couple getting married.

One reason why Manson was unhappy with the plan, according to journalist Daniel Simone who is writing a book on the man’s life, was because he believed that he would never die.

“He feels he will never die,” Simone told the New York Post. “Therefore, he feels it’s a stupid idea to begin with.”