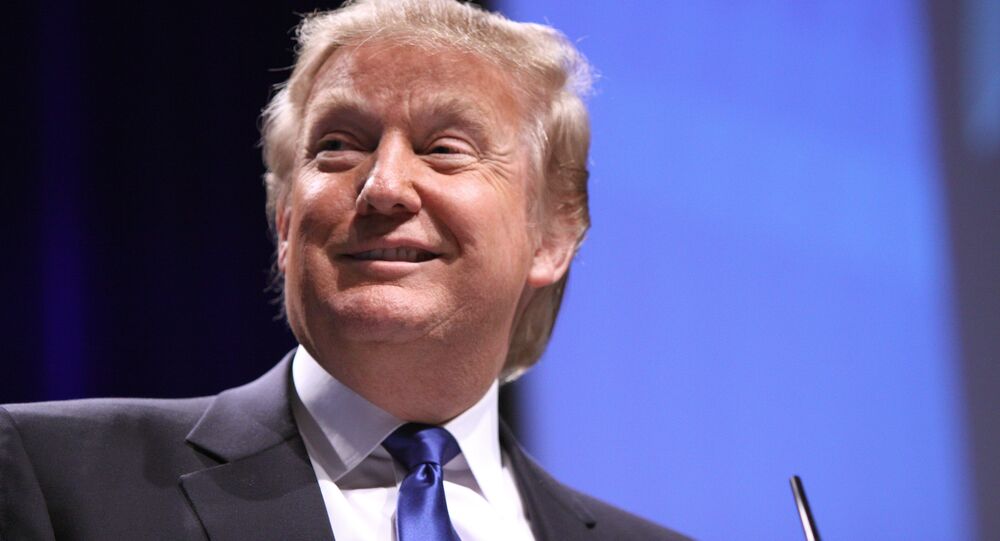 President-elect Donald Trump should work with US Congress on preparing appropriate responses to alleged Russian hacking following the conclusions made by the US Intelligence Community in a full report, Senator Jeanne Shaheen said in a press release.

WASHINGTON (Sputnik) — The US Intelligence Community released on Friday a public version of the comprehensive intelligence report assessing Russian activities and intentions related to the 2016 US presidential election.

"It’s now time for President-elect Trump to face the facts and prepare to work with Congress on an aggressive response," Shaheen stated on Friday. "Russia launched a brazen attack on the foundation of our democracy and it cannot go unanswered."

Shaheen stressed that according to the review, the Russian leadership played a "direct role" in the election hacking.

© Sputnik / Pavel Lisitsyn
US Intel Says 'Russian Hacking' Retaliation for Panama Papers, Doping Scandals
However, the report pointed out that the actions taken by Russia when it interfered with the November 8 election did not compromise the vote tally.

After receiving an intelligence briefing on the report on Friday, Trump said the election outcome had not been affected. US House of Representatives Speaker Paul Ryan also suggested that the assessment should not be used by partisans to delegitimize Trump's presidency.