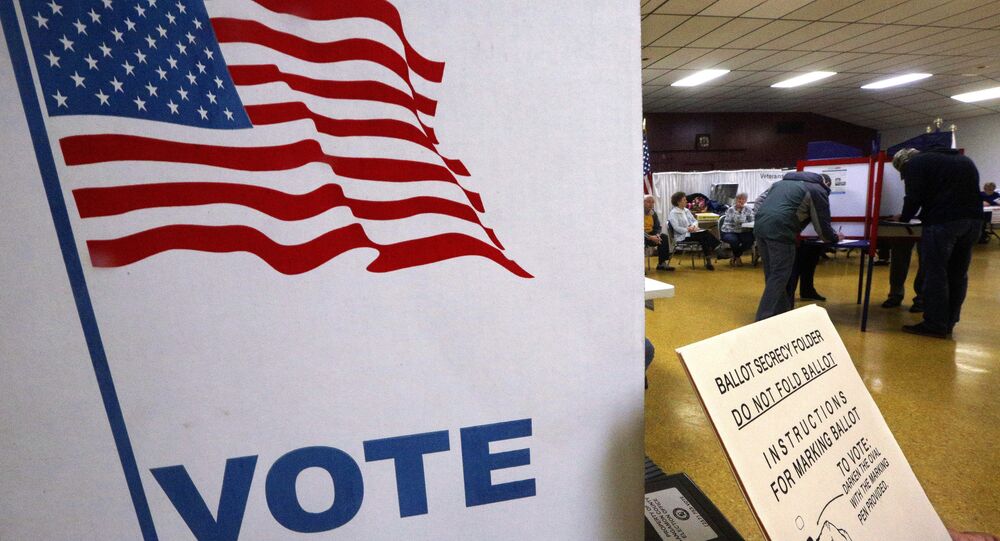 A declassified intelligence report on 'Russian hacking' said that hacked election systems were not involved in the 2016 US presidential election vote tally.

WASHINGTON (Sputnik) — The US Department of Homeland Security (DHS) concluded that Russian hackers targeted systems that were uninvolved with the 2016 US presidential election vote count, the Intelligence Community said in a report.

"DHS assesses that the types of systems Russian actors targeted or compromised were not involved in vote tallying," the report stated on Friday.

In fact, according to the report, US intelligence agencies did not even assess the impact Russia’s alleged interference had on the final outcome of the election.

© REUTERS / Jonathan Ernst
After Intel Briefing Trump Says Hacking Had No Effect on Outcome of Election
Russian intelligence, the report added, accessed materials of some Republican Party affiliates, but did not launch a disclosure campaign similar to the one involving the Democratic Party.

The report also claimed that media outlets owned by the Russian government were used during the 2016 US election to influence the campaign.