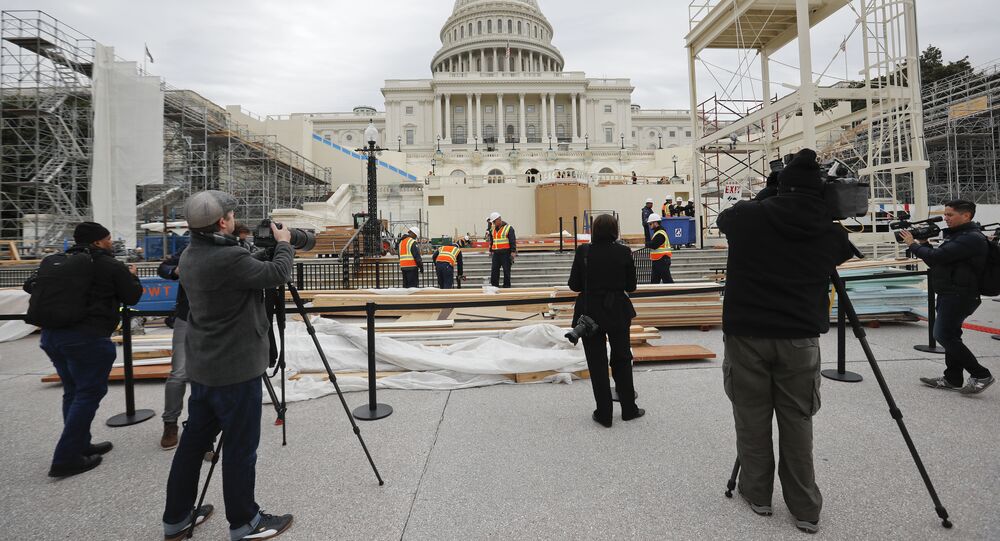 The National Park Service has said it will issue permits to groups planning to protest the upcoming presidential inauguration, causing celebration among civil rights attorneys who have accused the NPS of trying to silence the widespread dissent engendered by President-elect Donald Trump.

In a statement released Thursday, NPS Public Affairs official Mike Litterst suggested that permits will be issued soon, especially for the areas closest to the White House.

The NPS ordinarily reserves areas near the National Mall for the Presidential Inauguration Committee (PIC), the former applying on the latter’s behalf a year in advance, then granting permits to others on a first-come, first-served basis, after the PIC has settled its plans. But lawyers working on behalf of activists felt the agency was overzealous in restricting access to space that should be public.

"This is public land. This land belongs to all of us.The park service's role is only to act as a neutral administrator and steward of public land," said attorney Mara Verheyden-Hilliard in December 2016, "They have done a massive land grab, to the detriment of all those who want to engage in free speech activities."

Verheyden-Hilliard and the Partnership for Civil Justice Fund threatened the NPS with legal action if permits were not granted by Friday. She called the agency’s announcement "a significant victory for free speech."

More than 30 groups have applied for permits, including the ANSWER Coalition (Act Now To Stop War and End Racism) and the Women’s March on Washington, an event slated for the day after the inauguration.

ANSWER organizer Sarah Sloan told Sputnik, "The issue of permits for people to assemble and organize a rally directly on the parade route on inauguration day is extremely important. We’ve been working for many months to organize people all over the country to be in DC on that day. There’s buses coming from up and down the East Coast and people need to know that they have a place where they can reliably gather and rally throughout the day prior to the parade passing by."

Sloan explained that the anti-war organization has been challenging NPS permitting regulations for 16 years, saying that it is “unconstitutional and illegal” for the agency to apply to itself on behalf of PIC, a for-profit entity, a year before it exists.

Sloan remarked to Sputnik that gathering on the inaugural parade route is key, "So that on day one of Trump’s administration, the most visible, dominant message of that day is opposition to the Trump agenda."