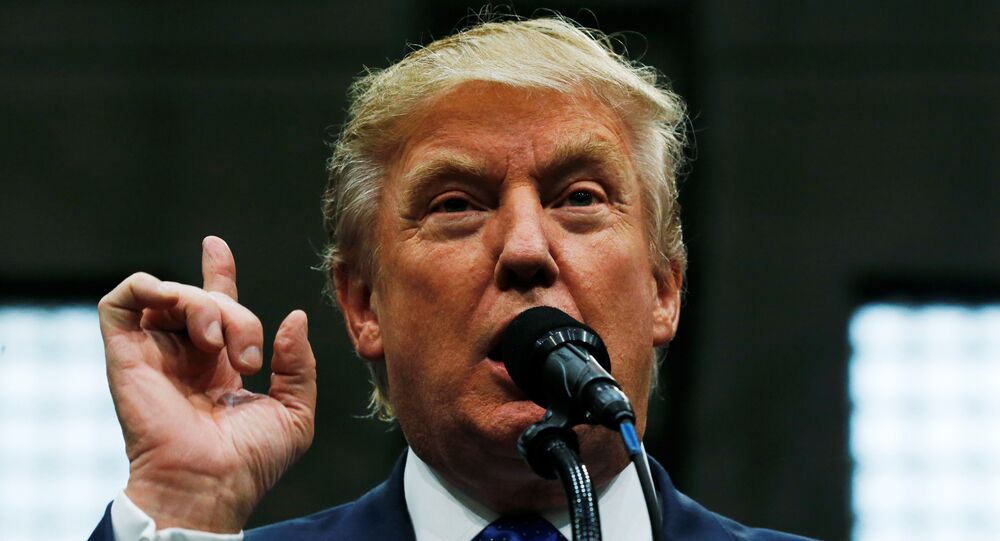 President-elect Donald Trump has now been briefed on alleged Russian meddling in the US election and issued a statement reiterating that there was absolutely no effect on the outcome of the election.

© REUTERS / Carlo Allegri
Trump Calls for Investigation After NBC Got Intel Report Before He Was Briefed
Trump, who has been skeptical of the claims of Russian hacking, asserted that he "had a constructive meeting and conversation with the leaders of the intelligence community this afternoon. I have tremendous respect for the work and service done by men and women of this community and our great nation."

"While Russia, China, other countries, outside groups and people are consistently trying to break through the cyber infrastructure of our governmental institutions, businesses and organizations including the Democrat National Committee, there was absolutely no effect on the outcome of the election including the fact that there was no tampering whatsoever with voting machines."

He added that there were attempts to hack the Republican National Committee, but they had strong hacking defenses and the attempts were unsuccessful.

"Whether it is our government, organizations, associations, or businesses we need to aggressively combat and stop cyberattacks," the statement says.

Additionally, Trump promised to appoint a team to give him a plan to combat attacks within 90 days of taking office.

"The methods, tools, and tactics we use to keep America safe should not be a public discussion that will benefit those who seek to do us harm," he added. "Two weeks from today I will take the oath of office and America's safety and security will be my number one priority."

A declassified portion of US intelligence agencies’ report was expected to be released as early as Friday afternoon, following Trump’s briefing.