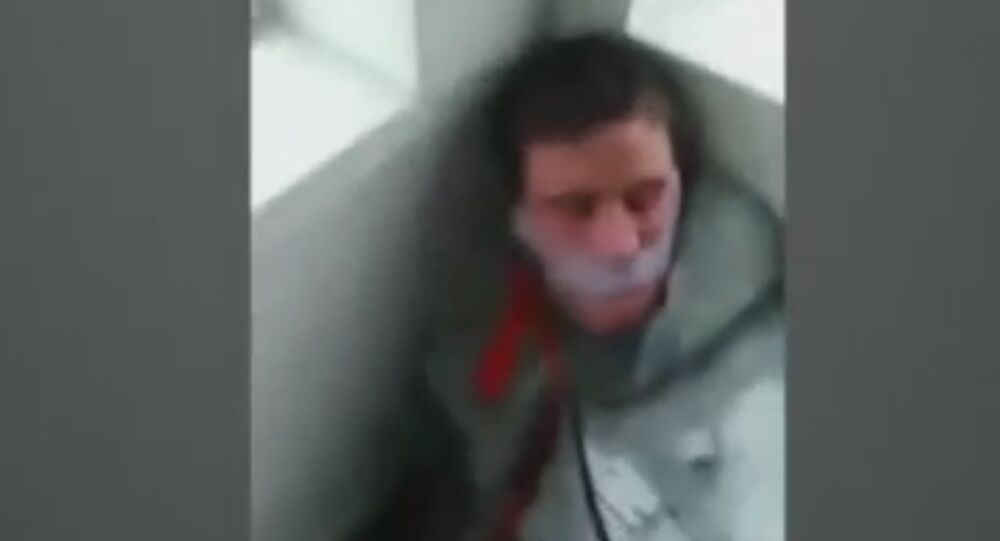 Charges have been filed against four African-Americans in Chicago for their involvement in the kidnap and torture of an 18-year-old white male with mental disabilities. The group broadcast the atrocity using Facebook live.

​In the video the victim is shown being beaten, slashed, yelled at and forced to drink water from a toilet. The teen’s parents reported him missing on Monday from Streamwood, an area near the Chicago suburb of Crystal Lake after they had dropped him off at a local McDonald’s on Sunday.

Later, they said they received text messages from people claiming to be holding their son captive. Police notified the parents that the teen was found Tuesday wandering in west Chicago’s Homan Square neighborhood, clearly traumatized.

The video was discovered in the course of the investigation. Authorities determined that the group held the man captive somewhere between 24 to 48 hours.

A manager at the fast-food chain where the teen had been dropped off confirmed that the young man would often come to the restaurant to eat, and stay until closing.

Shortly following the arrests, Chicago police superintendent Eddie Johnson called the video "sickening," describing the incident as a "brutal act." Johnson said, "It makes you wonder what would make individuals treat someone like that."

Chicago police say the victim was acquainted with one of his attackers, and rode with one of them into the city on Monday. They are unclear of the group’s motives, but the incident is being treated as a hate crime, given that, at one point in the video, the attackers command the victim to say that he loves black people.

On Thursday a spokesman for Facebook released a statement saying, "We do not allow people to celebrate or glorify crimes on Facebook and have removed the original video for this reason. In many instances, though, when people share this type of content, they are doing so to condemn violence or raise awareness about it. In that case, the video would be allowed."

Russian Citizen Arrested in Chicago, US Police Notify Her Consulate