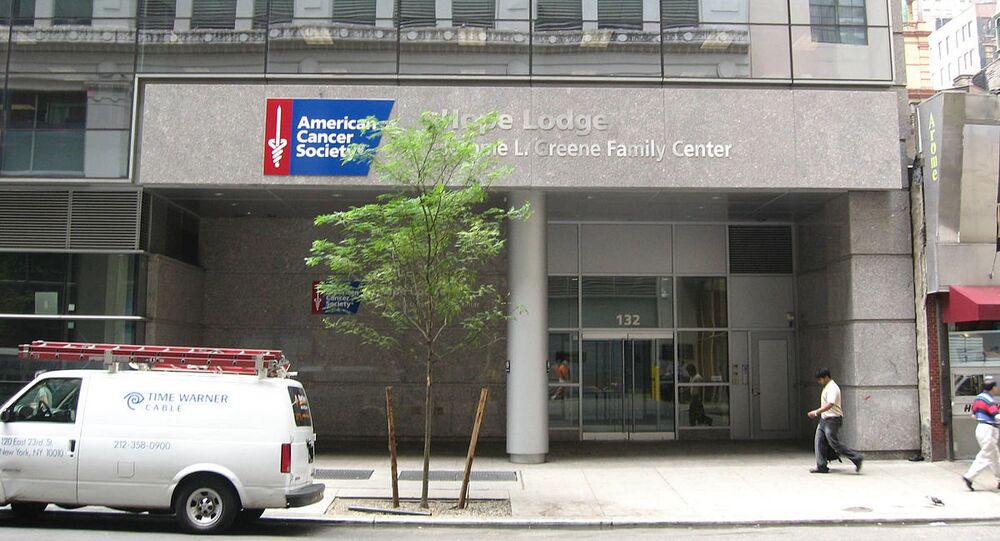 From 1991 to 2014, the overall cancer death rate dropped 25% in the United States, according to the report of the American Cancer Society.

MOSCOW (Sputnik) — The death rate from cancer in the United States has dropped by 25 percent since the peak in 1991, the American Cancer Society said in a new report published Thursday.

© Flickr / Lee Ruk
Together Against Disease: US Launches Groundbreaking Cuban-Developed Cancer Treatment
The Cancer Statistics 2017 report points to a steady 1.5-percent decline in the annual cancer death toll up to 2014, the most recent year for which mortality data are available.

"From 1991 to 2014, the overall cancer death rate dropped 25%, translating to approximately 2,143,200 fewer cancer deaths than would have been expected if death rates had remained at their peak," the report reads.

The organization projects that 1,688,780 new cases and 600,920 deaths will occur in the country due to cancer, which is the second leading cause of death in the United States.

Lung, colorectal, prostate and breast cancers account for the majority of cancer deaths, about 46 percent of the total. More than one out of every four cancer deaths is due to lung cancer.