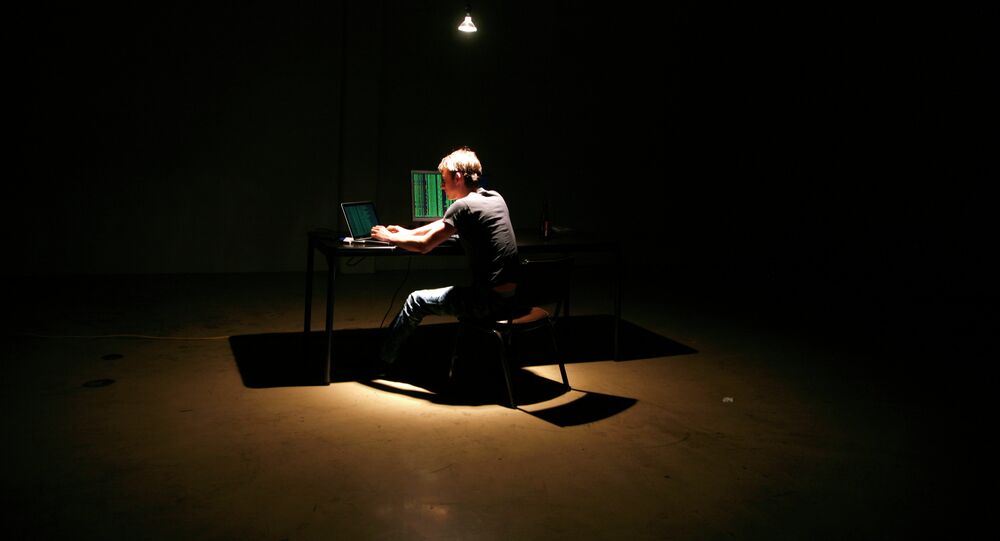 Director of National Intelligence said that an unclassified report on Russia’s alleged interference in the US election will be released publicly next week.

© CC0 / Pixabay
Lawmaker Says Fake Report on Hacked Utility Shows Vulnerability of US Power Grid
WASHINGTON (Sputnik) – An unclassified report on Russia’s alleged interference in the US election will be released publicly next week, Director of National Intelligence James Clapper said at a US Senate hearing on Thursday.

"The president tasked the intelligence community to prepare a comprehensive report on Russian interference in our election. We plan to brief the Congress and release an unclassified version of this report to the public early next week," Clapper stated.

Last month, outgoing President Barack Obama ordered a full review of hacking activities related to US elections dating back to 2008. Obama ordered the report to be completed before he leaves office on January 20.

Clapper explained the report would not reveal sources and methods used to reach conclusions, but would include as much information as possible.

He declined to say if the report would ascribe the motive for the hack to Russian President Vladimir Putin, saying he did not want to preempt the report.

Russia has repeatedly denied US allegations it was behind the breach of the Democratic National Committee’s computer networks or that it had any desire to interfere with the US election.

President-elect Donald Trump is expected to be briefed on the report on Friday.