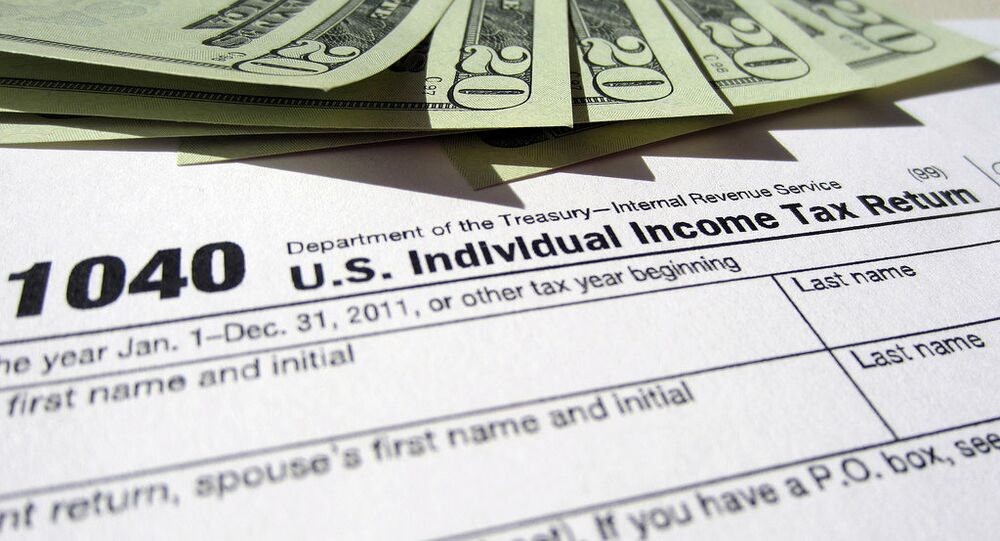 As large a sum as that is, it is an improvement over the $4.5 million he owed just two years ago, according to records reviewed by the New York Times. In the past Sharpton has criticized the wealthy for not paying taxes commensurate to their income.

In February 2015 the National Review reported that some of Sharpton’s issues stemmed from for-profit ventures overlapping his non-profit National Action Network. The report noted, "Their financial records are copious, confusing, and sometimes outright bizarre, and together, they depict persistent financial woes for Sharpton, who also personally owes New York State nearly $596,000, according to active tax warrants."

The state of New York had filed a lien for over $2,500 in back taxes against MSNBC host Craig Melvin which was settled recently. South Carolina filed a tax warrant against him in 2010 for over $3,300, which has also been resolved.

In September 2011, Melvin wrote on Twitter, "Should peeps earning a million $ or more a year pay more income taxes than those making less? Would a 'millionaire's tax' help the economy?"

A day after the post, Melvin’s fellow anchor Chris Matthews tweeted, "#Obama has rung the bell. The campaign’s on. He’s asking the American people to say they want a fair tax burden. Gutsy move," and two years later, "Congrats to Eric "Ebenezer" Cantor for starving people on food stamps. Helluva victory for the 1 percent."

The state of Maryland took a lien against Matthews and his wife last summer for almost $4,000, before the Hardball host settled.

Political commentator Joy Ann Reid recently settled a 2015 tax lien leveled against her by the state of New York for close to $5,000. In 2012 she called higher taxation of the rich "a basic fairness argument."

The NYC Department of Finance Office of the City Register shows that, from 2008 to 2012, former MSNBC correspondent Toure’ Neblett had two separate IRS tax liens against him totaling over $257,000.

Kristen Walker, who tweeted in 2012, "Potus: ‘majority of voters agree with me’ when it comes to wealthy paying more in taxes. A subtle suggestion that he's got a mandate," paid California $6,700 in tax liens in 2016.

Russia Not to Raise Taxes Until 2018 Despite Such Calls