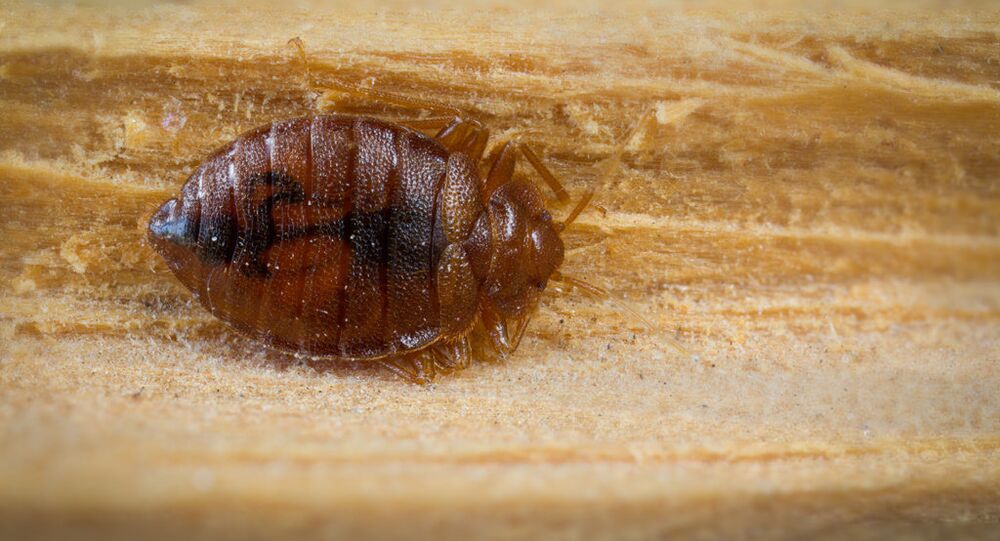 Ick! More Bed Bugs in The US Than Ever Before

Pest control company Orkin released its annual report on which cities in America have the highest instance of bed bug infestation, and it’s not looking good for Baltimore and Washington DC.

Kicking Chicago to the curb, Baltimore has moved up nine spots on this years’ list, with Washington DC taking the supporting role as number two.

Within the six years Orkin has released its city rankings, this is the first time that Baltimore reached the not-so-coveted number-one spot, dethroning Chicago from a four-year reign.

The infamous list is based on data from metro areas documenting where Orkin performed the most bed bug treatments, both residential and commercial, from December 1, 2015 to November 30, 2016.

“We have more people affected by bed bugs in the United States now more than ever,” claimed Ron Harrison, Ph.D., Orkin entomologist and director of technical services, who adding that bed bugs are a growing issue and not necessarily a sign of uncleanliness.

According to Harrison, anyone, even the most fastidious, can find the pesky hitchhikers in their home.

“We have treated for bed bugs in everything from million dollar homes to public housing.”

The home invaders are extremely difficult to detect, primarily due to their small size and ability to survive a year without eating. Orkin suggests that residents check mattress seams, headboards, baseboards, electrical outlets, and even picture frames.

“People may have bed bugs and not know it, because many people have no physical reaction to bed bug bites,” Harrison says. “That’s why it’s important for people everywhere to inspect for bed bugs regularly.”

So much more than a harmless nursery rhyme, don’t let the bed bugs bite, literally, and check your home carefully.