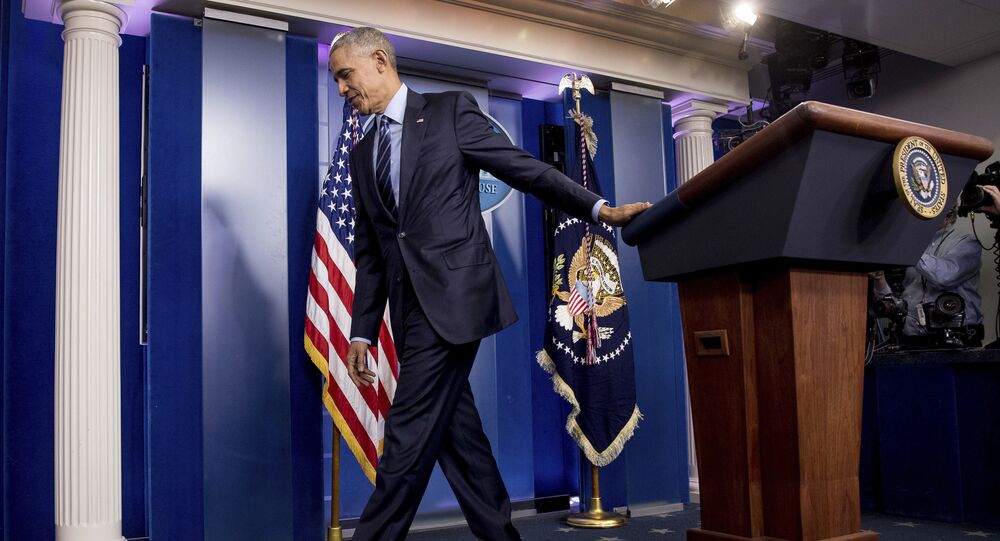 MOSCOW (Sputnik) — In an interview to another US broadcaster, Spicer said that Trump and his team would wait for the final report from intelligence services before making any decisions regarding alleged Russia's hacking of the Democratic National Committee.

"The way the mainstream media is playing this up is that they [Russia] had an influence in the election. There is zero evidence that they actually influenced the election," Spicer said in an interview to Fox News TV channel.

US May Announce Retaliation Measures for Alleged Russian Hacking on Thursday