Noam Chomsky has posted a video demanding that President Barack Obama pardon all illegal immigrants before President-elect Donald Trump is sworn in January 20.

“President Obama, to his credit, has issued personal pardons in deserving cases, but he should go far beyond,” Chomsky stated in the video. 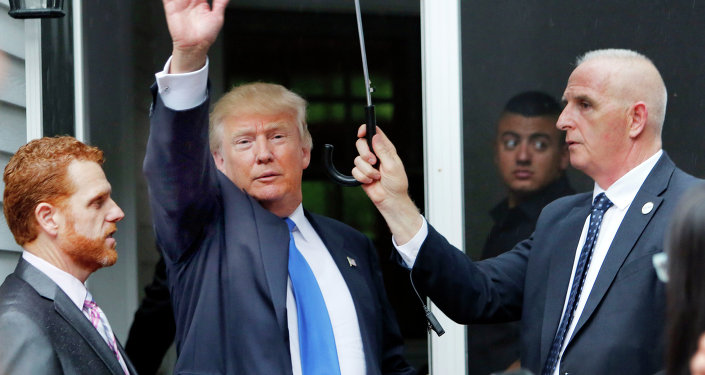 “He should proceed to what is, in fact, an urgent necessity, to grant a general pardon to 11 million people who are living and working [in America], productive citizens… threatened with deportation by the incoming administration,” Chomsky urged.

Trump is expected to immediately attempt to overturn President Obama’s Deferred Action for Childhood Arrival (DACA) program, which protects those who arrived in the US as children from deportation.

Recently, the White House denied a plea by House Democrats for Obama to use executive action to pardon DACA recipients. The White House explained in their refusal that only Congress can create legal status for undocumented immigrants.

Trump promised to end birthright citizenship, a program that grants  citizenship to children born in the US to undocumented immigrants, even if those born in the country have lived their entire lives within its borders.

“Moral outrage can be averted by a general pardon for immigration infractions which the President could issue,” Chomsky said. 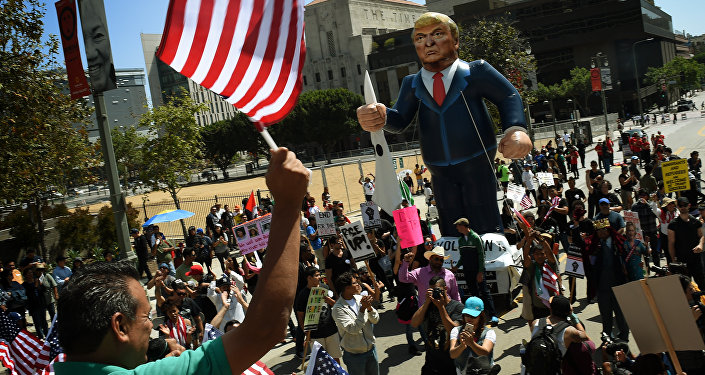 © AFP 2019 / Mark Ralston / GETTY IMAGES NORTH AMERICA
Trump’s Immigration Policy to Resemble Post-9/11 Screening Program
A president has the power to pardon anyone for “offenses against the United States,” which is usually used in regards to criminal offenses. The president can also interpret this for immigration offenses.

“It’s a common assumption that pardons can be used only for criminal offenses, and it’s true that they have not been used before for civil immigration violations. However, the Constitution extends the power to all “offenses against the United States,” which can be interpreted more broadly than just criminal offenses,” Peter L. Markowitz, a professor at the Benjamin N. Cardozo School of Law, told the New York Times earlier this year. The professor cited Jimmy Carter’s 1977 pardon of some 500,000 people for draft violations.

Chomsky called on the public to join him in putting pressure on the White House to issue the pardons.

“We should join to urge [President Obama] to carry out this necessary step without delay,” he said.