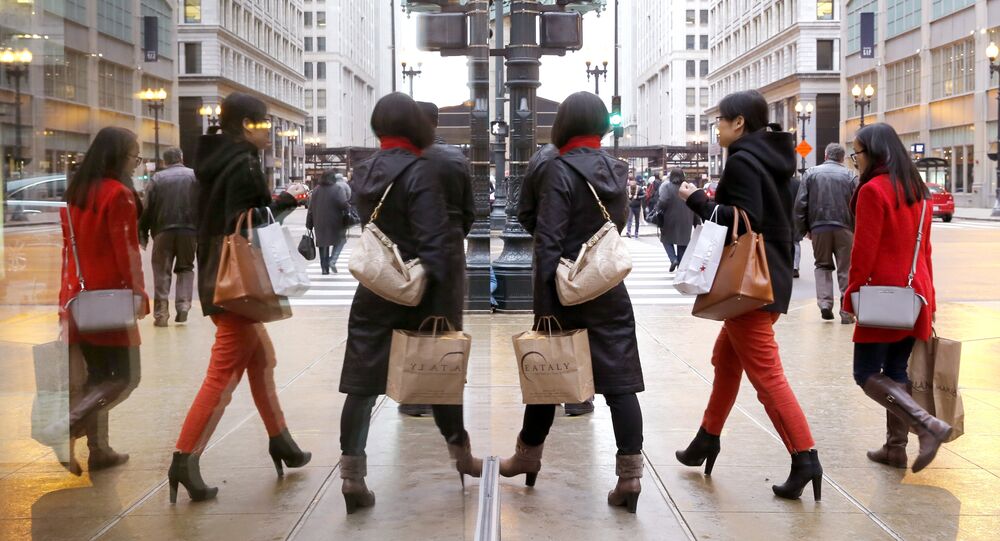 Preempting the WWE’s annual Royal Rumble, shoppers across America are engaging in battle royales of their own, as police have reported massive brawls in shopping centers the day after Christmas, with some involving as many as 500 people.

The town center in Aurora, Colorado, was evacuated and closed, local police said, after fights broke out in a food court involving some 500 people. Five juveniles were arrested, and two people were injured, one seriously. Police reported "skirmishes" at nearby parks and theaters as well. A security officer at the mall blamed the violence on overcrowding.

​Coincidentally, another mall in Aurora, Illinois, saw a melee that temporarily shut it down. A group of teenagers engaged in a free-for-all as over 1,000 patrons watched. Seven arrests were made, all youths between 13-17.

Seven arrests were made at the Shoppes at Buckland Hills in Manchester, Connecticut. Youths between 14-20 were arrested but the donnybrook involved "hundreds" of teens according to local police. One officer was reportedly assaulted, but did not seek medical attention.

Hulen Mall in Fort Worth, Texas, saw 60 officers separating "100 to 150" people who the police identified as "students." Mall security placed the shopping center on lockdown after a report of gunfire in the parking lot, but there was no evidence of shots fired and nobody was seriously injured.

The Mills at Jersey Gardens in Elizabeth, New Jersey, saw between "eight and ten" injuries resulting from a stampede caused by a food court fight and false reports of gunfire.

Other incidents of violence in malls were reported in Ohio, North Carolina, Tennessee, Pennsylvania, Arizona, New York, Kansas, and other states. Disturbances and riots are par for the course on December 26 due to post-Christmas sales, but some police departments have speculated that these widespread incidents may have been previously organized using social media.

One Person in Critical Condition After 9 Shot in Texas Mall, Attacker Deceased