US House of Representatives Speaker Paul Ryan has said that the 2017 National Defense Authorization Act (NDAA) signed into law by President Obama on Friday "takes important steps" to rebuild US fighting force. 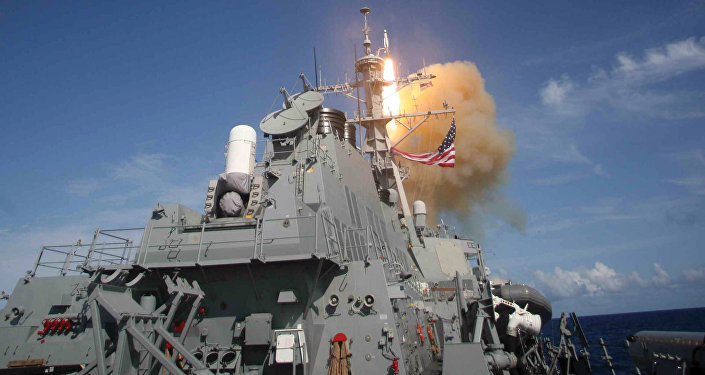 "We can all be glad that our troops will finally receive their largest pay raise in six years," Ryan stated on Friday. "This new law also takes important steps to rebuild our fighting force, streamline the defense acquisition process and combat military sexual assault."

Ryan took aim at outgoing President Barack Obama in his statement remarking that until his last hour in office he will not be able to transfer detainees held at the detention center at Guantanamo Bay, Cuba to the United States.

Obama's Legacy in Policing: There 'Hasn't Been a Great Deal of Reform'

Lame Duck's Last Steps: This is How Obama Wants to Complicate Life for Trump