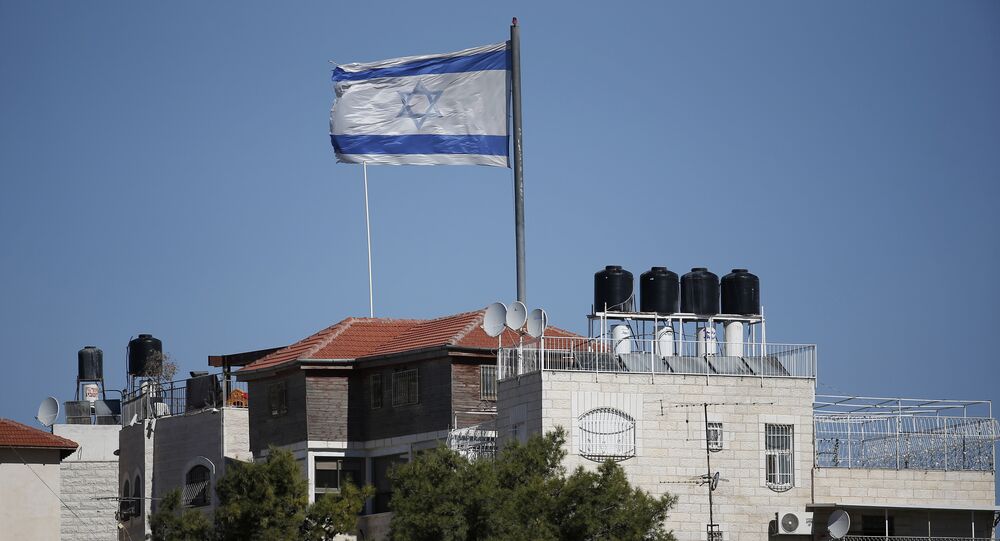 The adoption of the UN Security Council draft resolution on stopping Israeli settlements in the West Bank is another disgraceful part of the history of the world body, US Senator John McCain said in a press release.

WASHINGTON (Sputnik) — Earlier in the day, the UN Security Council passed a resolution that condemned Israeli settlements in the West Bank. The resolution, circulated by Egypt, states that Israel should immediately and completely cease all settlement activities in what it terms is "occupied Palestinian territory," including in East Jerusalem.

"Today's passage of an ill-conceived resolution on Israeli settlements marks another shameful chapter in the bizarre anti-Israel history of the United Nations," McCain statedon Friday.

McCain pointed out that the abstention did not align with the US position of backing Israel in the United Nations.

The senator from Arizona also said the resolution would make it more difficult for Israelis and Palestinians to achieve a final agreement in their peace talks.