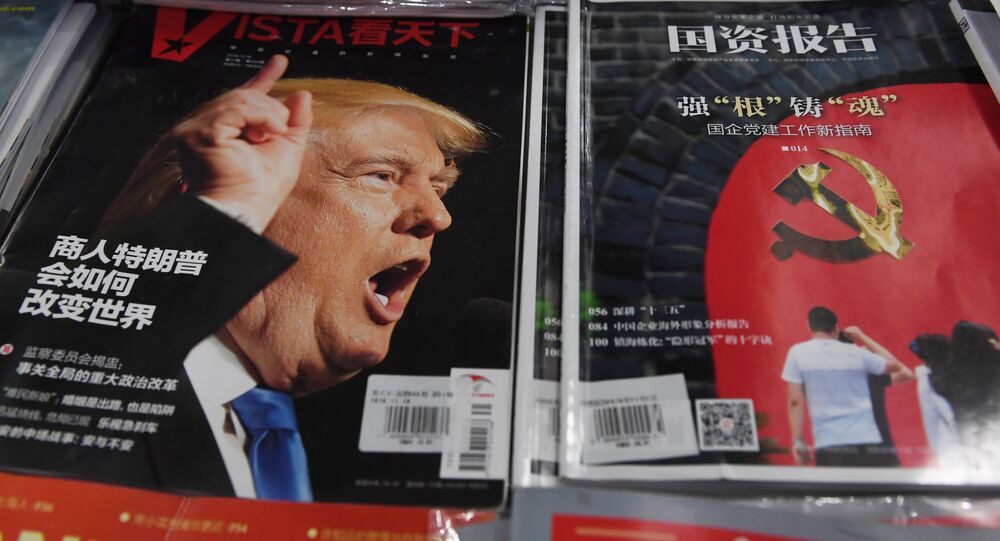 The transition team of the US President-elect Donald Trump is floating the possibility of imposing a 5% tariff on imports as an early executive action, media reported Thursday, citing sources.

MOSCOW (Sputnik) — The Washington business community believes this decision which would not likely reflect well on the US economy internationally or domestically.

"This $100 billion tax on American consumers and industry would impose heavy costs on the US economy, particularly for the manufacturing sector and American workers, with highly negative political repercussions," a statement by a business organization, obtained by CNN, said.

In statements made to CNN, sources who represent business interests in Washington said that the possibility for a new import tax announced by Trump's chief of staff pick, Reince Preibus, to Washington business leaders, was not received well. They said that such a decision would likely start trade wars, anger allies, and hinder economic growth from the onset of the administration, the broadcaster reported.

The broadcaster also reported that the Trump transition team has not yet issued an official statement about the tariff, but the business community remains concerned due of Trump's unpredictability.

Trump will officially begin his presidency on January 20. Throughout his presidential campaign, Trump stated his desire to prioritize domestic economic development over global trade.