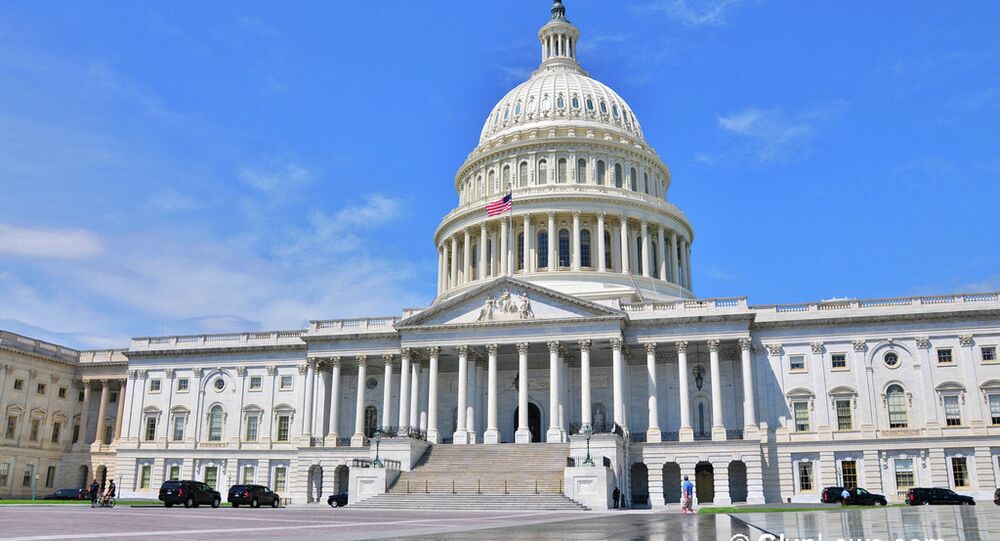 Federal agents have seized the bank records of a suspected Capitol Hill-based DVD bootlegging operation, that was selling counterfeit copies of popular television shows including The West Wing.

According to federal agents, the suspect ordered DVDs from Hong Kong and then resold them online. When his home was raided in 2012, investigators found 1,965 DVDs in his home, and reportedly at least 300 were bootlegs. He had allegedly been selling them “continuously” since 2009.

Bootleg DVDs included copies of The West Wing, The Sopranos, The Twilight Zone and The Big Bang Theory.

Prior to the raid, authorities seized 16 suspicious shipments, including 522 counterfeit DVDs of various shows. There was reportedly a retail value of some $2,800 in copies of the West Wing alone.

On December 6, a warrant was filed to seize his bank accounts.

The suspect is described as living a “modest lifestyle” in a low-rent home on Capitol Hill. Despite reports of a modest living situation, he reportedly made a gross monthly sales of some $200,000 a month, according to NBC investigative journalist Scott MacFarlane.

After the news broke, many took to Twitter to declare that this could be the next subplot on a West Wing reunion movie, and that President Bartlet would not approve.