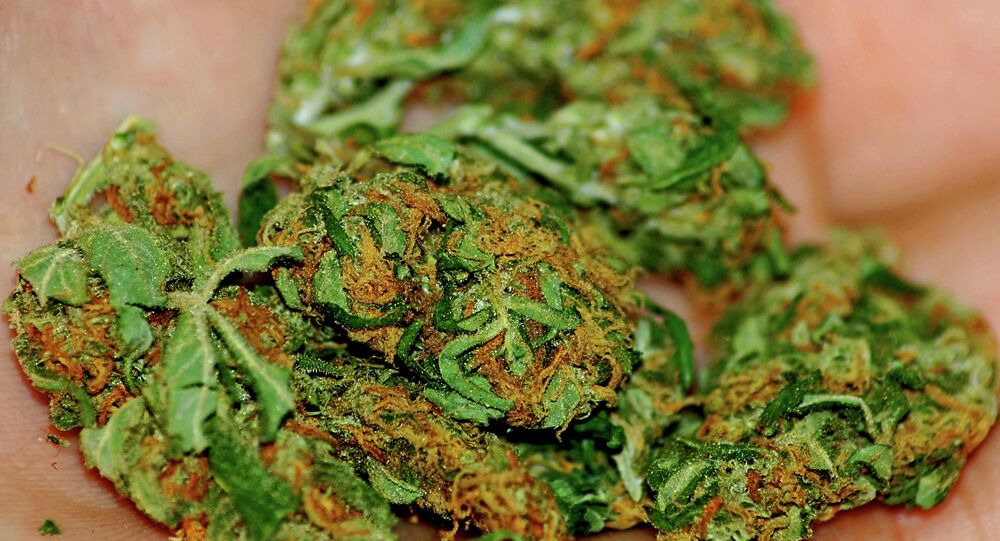 The study, which charted traffic fatalities by state from 1984-2015, discovered fatalities were present in every age group, but most of all in drivers aged 15-44. Older drivers, despite being overrepresented among medical marijuana users, did not see as much of a decrease in fatalities.

The trend was not universal. California, the first state to decriminalize medical marijuana in 1996, and New Mexico (in 2007) have both seen overall increases in traffic fatalities since implementing their medical marijuana laws. Others saw no significant deviation from the national average. On the whole, however, a significant decrease in traffic fatalities was found.

Silvia Martins, senior author of the study, stated that medical marijuana states "reported, on average, lower rates of drivers endorsing driving after having too many drinks." She also claimed similarities among medical marijuana states tended to have more stringent "public health laws related to driving, infrastructure characteristics, or the quality of health care systems." The study did not examine total traffic accidents, only fatalities.

Procon.org reports that 28 states, as well as the District of Columbia, have legalized the use of medical marijuana, including the entirety of New England and the West Coast.