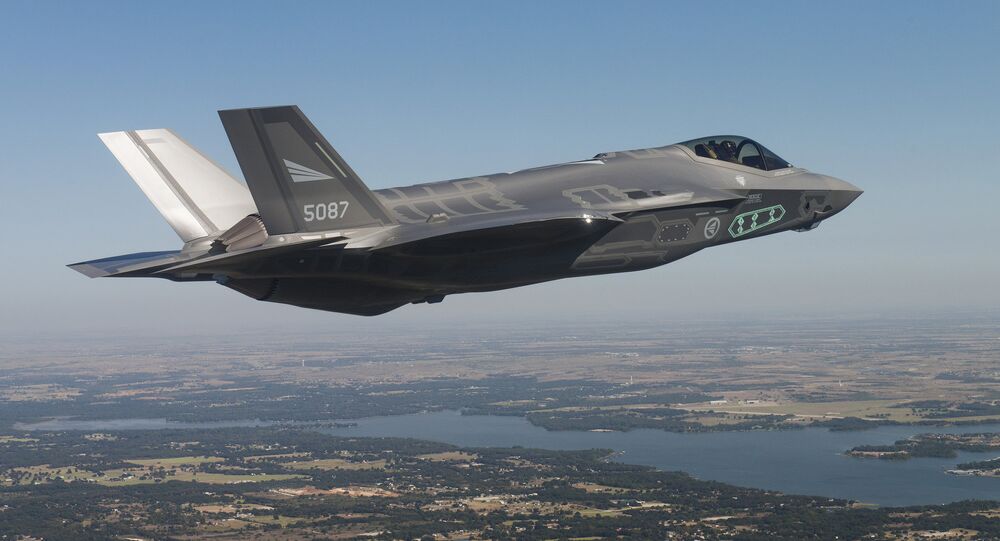 The chief executives of two of the biggest US defense contractors, Boeing and Lockheed Martin finished a meeting with US President-elect Donald Trump to discuss cost overruns on the F-35 fighter jet, Trump told reporters.

WASHINGTON (Sputnik) — Trump's meeting with the CEOs of the aerospace and defense companies comes after he criticized contracts they have with the government in Twitter messages, ABC News said.

Samuel King Jr./ for U.S. Air Force
F-35 Program Head Defends Troubled Jet Amid Trump Condemnation
On December 6, Trump said he wanted to cancel an order for a new Air Force One because Boeing's $4 billion cost for the airplane and associated research and development program was "ridiculous." According to media reports the Air Force has budgeted $1.65 billion for the project.