A House Oversight and Government Reform Committee report, "Law Enforcement Use of Cell-Site Simulation Technologies: Privacy Concerns and Recommendations," reveals the number of simulators owned by several agencies, commonly called by brand names "Hailstorm" and "Stingray", and recommends that legislation be put in place to standardize how local and state law enforcement use cellphone tracking technology. 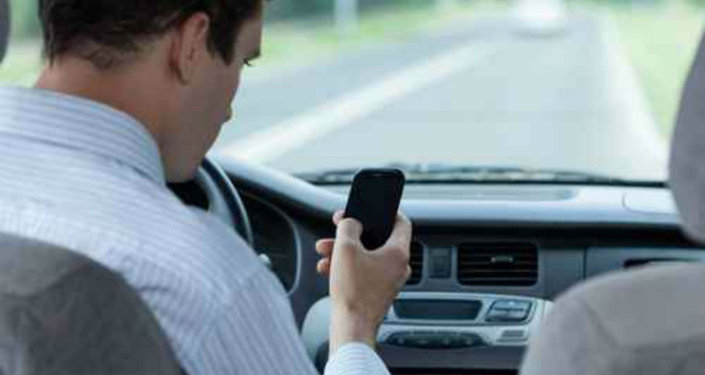 Sam Sacks, co-host of Radio Sputnik’s Unanimous Dissent noted that “The Department of Justice has 310 stingrays. The department has spent more than $70 million purchasing and maintaining them between 2010-2014,” adding the Department of Homeland Security spent $24 million on its 124 devices over the same period.

US Customs and Border Protection, the FBI, the US Marshals Service, the Drug Enforcement Administration, the US Secret Service, US Immigration and Customs Enforcement, the Bureau of Alcohol, Tobacco, Firearms and Explosives, the Treasury inspector general and the Internal Revenue Service Criminal Investigations division all use the invasive technology as well.

Civil Liberties groups and privacy advocates point out that local and state police agencies often use this technology without a warrant and sometimes without disclosing its use in the course of litigation.There have also been accusations of racism as the devices tend to be used primarily in poor communities of color.

The report concluded, "Emerging surveillance technologies like cell-site simulators represent a valuable law enforcement tool, but their domestic use has obvious and serious implications for citizens’ Constitutional rights," and, "To ensure that the use of cell-site simulators and other similar tools does not infringe on the rights guaranteed in the Constitution, the use should be limited, and a high degree of transparency is critical. Furthermore, there must be a universal and well-understood standard by which these technologies are deployed."