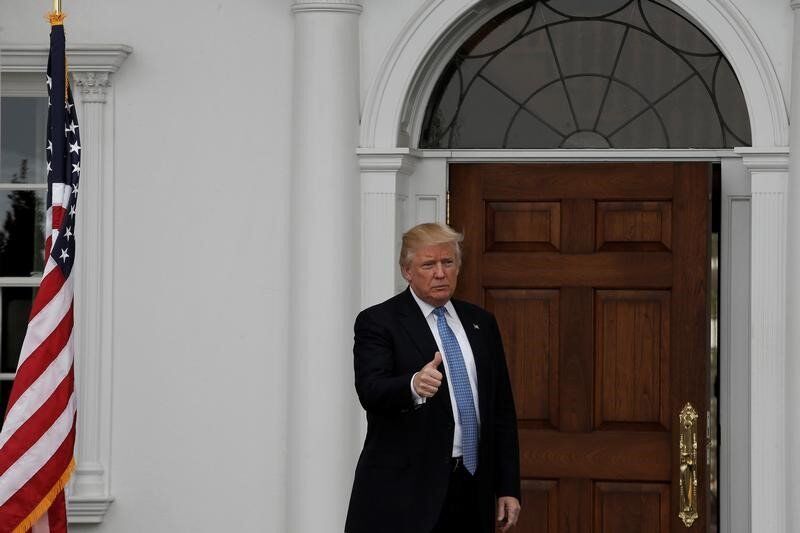 US President-elect Donald Trump’s transition team held a meeting in Washington with the leaders of the Native American tribes to establish good relations with the minority groups, media reported Friday.

“[The meeting helped to] dispel a lot of the rumors that were circulating”, member of Trump’s Native American Coalition Sharon Clahchischilliage said following the meeting as quoted by Politico newspaper.

The meeting was organized on Wednesday by Rep. Markwayne Mullin, the chairman of Trump’s Native American Coalition. It was attended by several members of the Trump transition team, American Indian and Alaska Native Tribal leaders, lobbyists and consultants.

The agenda of the meeting included Native American sovereignty, energy development, water protection and the ongoing disputes over the Dakota Access pipeline.

Stepping Into Quicksand: China to Build Relations With Trump Administration