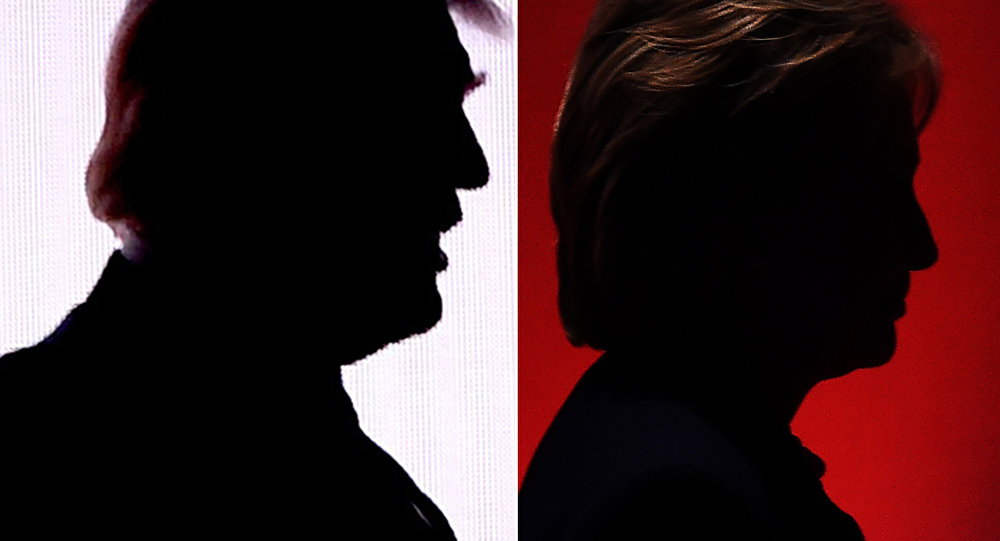 A federal judge has ordered presidential electors in Colorado to vote for Hillary Clinton, after they filed a lawsuit seeking the right to vote for someone else, in an attempt to block the election of Donald Trump.

© AP Photo / Evan Vucci
Democratic Lawmaker: Trump Won ‘Fair and Square’ but Lobbies Electors to Vote Clinton
Colorado electors Polly Baca, a former state Senator, and Robert Nemanich, have campaigned for the right to vote against the will of the people, seeking to choose a candidate they think would be a better president. The duo filed a lawsuit arguing that presidential electors have a constitutional right to cast their vote for any qualified candidate, regardless of the November 8 election outcome.

Laws regarding electors vary from state to state, but in Colorado they dictate that an elector must vote for the presidential ticket that receives the most votes during the election. The penalty for breaking this law can include a $1,000 fine or up to one year in prison.

Though Baca and Nemanich are both Democrats, they were willing to vote for a Republican candidate other than the President-elect, if electors bound to him also switch, in an attempt to deny Trump the 270 electoral votes required to win. Only one Republican, Texas elector Chris Suprun, has agreed to go along with their plan.

During the court hearing, the Colorado attorney general's office argued that the efforts of the electors to cast their vote based on their interpretation of statutes undermines democracy.

"What we're asking the court to do is protect against the chaos that would ensue from faithless electors failing to perform their state law duties," Chris Jackson argued.

© REUTERS / Mike Segar/File Photo
Colorado Electors Sue For Right to Vote Against the Will of Their State
An attorney representing Baca and Nemanich argued that the ruling is an “abridgement of free speech and free expression,” and stated that they are considering an appeal.

“The electors were created so that they, as a deliberative body, would be ‘detached’ and less prone to be influenced by the ‘heats and ferments’ of a raucous election,” the eight-page complaint filed with the court had stated. “The electors would help ensure ‘the office of President [would] never fall to the lot of any man who is not in an eminent degree endowed with the requisite qualifications.’ The electors create an ‘obstacle’ to ‘cabal, intrigue, and corruption’ and prevent ‘foreign powers [from] gain[ing] an improper ascendant in our councils.’”

“The Electoral College, then, including Plaintiffs, must be free to vote for any candidate so as to avoid electing someone, such as Messrs. Trump and Pence, who only have ‘[t]alents for low intrigue, and the little arts of popularity.’”

On Monday, District Judge Wiley Daniel, who was appointed by President Bill Clinton, called the elector’s lawsuit a “political stunt.”

The Ballot Access Manager previously wrote to the duo stating that they would be replaced if they did not vote for the candidate selected by the state’s popular vote. Their right to replace an elector that does not comply was upheld by Denver Judge Elizabeth Starrs.