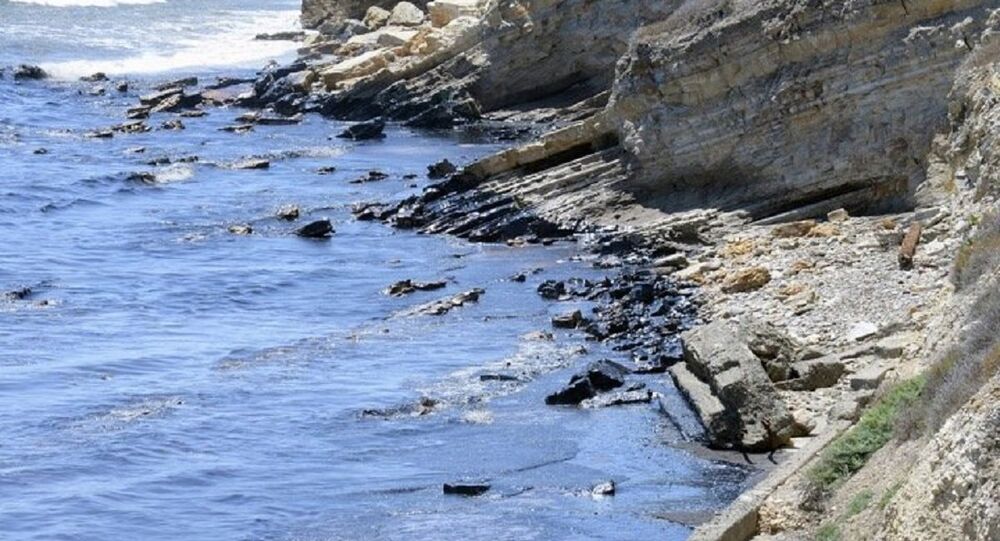 US Department of Energy plans to further promote crude oil sales from the Strategic Petroleum Reserve in January 2017 despite the OPEC deal to cut output.

© AFP 2021 / JOE KLAMAR
OPEC Chief Expects More States to Join Deal on Cutting Oil Output, Including US
MOSCOW (Sputnik) – US Department of Energy plans to embark on the sale of the crude oil from the Strategic Petroleum Reserve in January 2017 amid the major oil producing states' deal to cut output, the department's Office of Fossil Energy said.

"The Department of Energy’s (DOE) Office of Fossil Energy announced today they will commence a sale of crude oil from the Strategic Petroleum Reserve (SPR) as early as January 2017," the office said in a statement on Tuesday.

The US statement on oil sales came after on December 10, the Organization of the Petroleum Exporting Countries (OPEC) held a meeting with non-OPEC countries in Vienna, where non-OPEC countries decided to cut oil output by 558,000 barrels a day with Russia cutting the output by 300,000 barrels per day. In November, OPEC agreed to cut oil production by 1.2 million barrels per day for the whole cartel.

The statement added that the US Congress adopted a resolution authorizing the first tranche of oil sales from the SPR to fund infrastructure improvements, related to the strategic oil reserves, within the framework of the SPR Modernization program. The Bipartisan Budget Act of 2015 allows DOE to sell up to $2 billion in crude oil from the SPR over four years since 2017.

The SPR, the largest emergency storage of crude oil in the world, is maintained by the US Department of Energy and has the capacity to hold some 713.5 million barrels of oil. The oil reserve is stored in underground salt caverns at four sites located along the Gulf Coast.

OPEC Lifts 2016 OECD Growth Forecast to 1.7% Due to US, Japan Performance