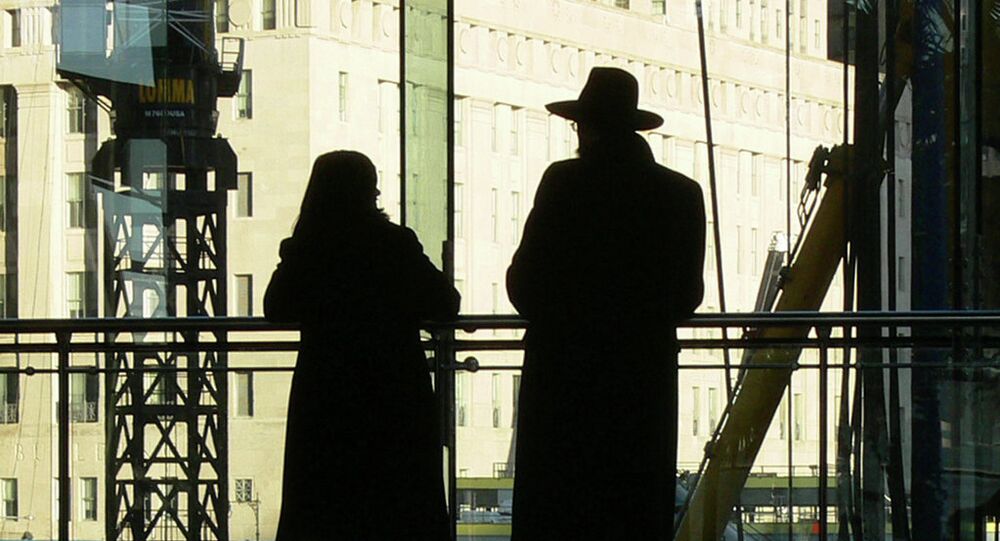 The Office of the Director of National Intelligence, the office charged with overseeing the US's 17 intelligence agencies, has refused to endorse the Central Intelligence Agency's analysis of alleged Russian hacking of the US election, citing the lack of conclusive evidence, Reuters reports.

Three high-level officials speaking on condition of anonymity told the news agency that the ODNI has refused to back the CIA's analysis, even though it does not dispute the claims.

"ODNI is not arguing that the agency (CIA) is wrong, only that they can't prove intent," one of the officials speaking to Reuters said. "Of course they can't, absent agents in on the decision-making in Moscow," the official added.

The ODNI's assessment amounts to a demoralizing blow to the CIA, which issued claims last week that the Kremlin had interfered in the US election not just to "undermine confidence" in US elections, but to "help" President-elect Trump "win the presidency."

© AP Photo / Carolyn Kaster
Ex-CIA Officer: No Evidence of Russian Government Involvement in US Election
The CIA's 'Russian hack' claims had earlier been challenged by the FBI, whose counterintelligence service has engaged in a very public dispute with their sister agency after refusing to assign motive to the hacking attacks. Officials have also questioned why Russian intelligence services, which have been rated as highly effective by their US counterparts, would deliberately leave evidence of their intrusion into the Democratic Party servers.

Observers suggest that the ongoing FBI-CIA dispute stems from the fact that the domestic intelligence agency has higher standards regarding evidence and the establishment of intent, which must be able to stand up in court. The CIA, meanwhile, is normally tasked with producing intelligence analyses, which do not have to stand up to legal scrutiny. The CIA has yet to publically disclose its findings, prompting lawmakers and the White House to call for their own inquiries. Obama wants his intelligence review to be concluded before he leaves office in January.

President-elect Trump, who together with Hillary Clinton stands at the heart of the hacking controversy, dismissed the CIA's claims as a "conspiracy theory," and has asked why the issue wasn't "brought up before [the] election."

Can you imagine if the election results were the opposite and WE tried to play the Russia/CIA card. It would be called conspiracy theory!

​On Sunday, Trump told Fox News that "once they hack, if you don't catch them in the act you're not going to catch them. They have no idea if it's Russia or China or somebody [else]. It could be somebody sitting in a bed some place. I mean, they have no idea."

© AFP 2020 / SAUL LOEB
Trump's Showdown With the CIA
The President-elect also said that the reason the CIA's claims have received such traction in the Democratic Party is that the party still can't explain their candidate's unexpected defeat in the election last month. "I think the Democrats are putting it out because they suffered one of the greatest defeats in the history of politics in this country," Trump noted, adding that the intelligence community is now "fighting among themselves" over the allegations.

On Tuesday, Russian officials, the other party in the case, also chimed in to comment on the ODNI's assessment. Foreign Ministry spokeswoman Maria Zakharova said that "the story related to the 'hacks'" now simply "resembles an ordinary clash of America's security forces over spheres of influence."

Ex-CIA Officer: No Evidence of Russian Government Involvement in US Election

Trump: Democrats Accused Us of Conspiracy Theories, Now Promote Them