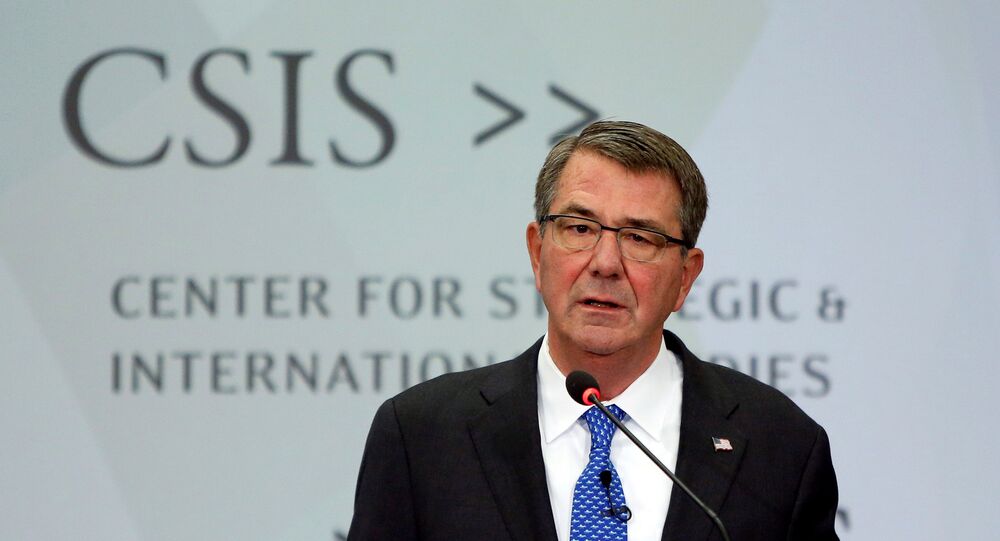 The US Congress asked Defense Secretary Ash Carter to provide explanations why the Pentagon buried the results of the Defense Business Board's (DBB) study that proposed to emit $125 billion in wasteful spending from the budget.

MOSCOW (Sputnik) — On Monday, media reports emerged that the DBB study, issued in January 2015, found that the Department of Defense could save $125 billion over five years by streamlining the bureaucracy. According to the media, some senior Pentagon officials preferred to bury the study as they feared deeper cuts to the budget.

"So the Committee [on oversight and government reform] can better understand the DBB Study and DOD's response to DBB's efforts, please provide the following documents and information as soon as possible, but no later than noon on December 22, 2016," Sen. Dick Durbin of Illinois wrote in a letter to Carter, published by Defense News outlet.

Durbin asked Carter to provide the copy of the study and the report of its results that had been briefly uploaded to the Pentagon's website and then removed, as well as all documents related to the Pentagon's past, present and future activities in reaction to the study.