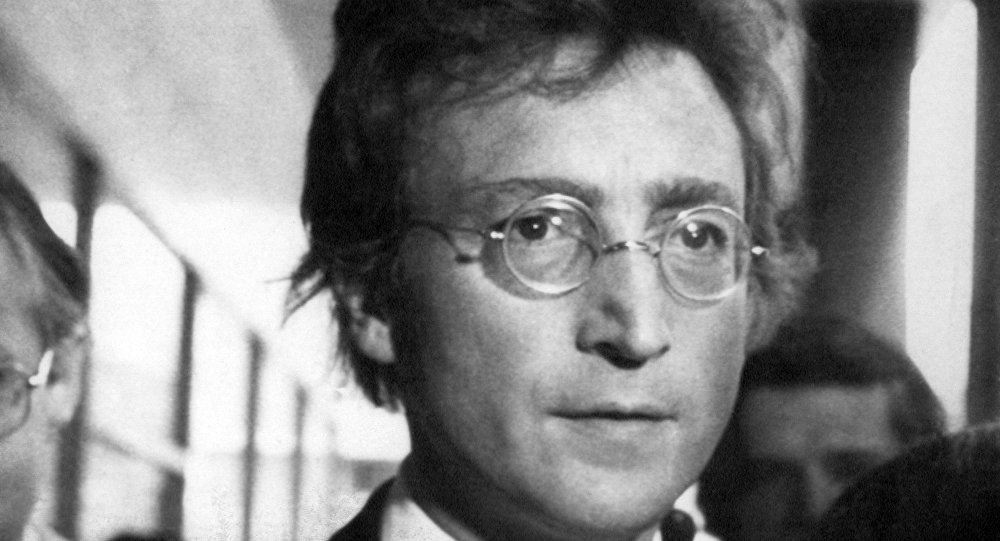 On Thursday Japanese artist Yoko Ono called for an end to violence on the 36th anniversary of the death of her husband, famed musician and former Beatle John Lennon, who was shot to death in New York by an obsessed fan.

In a Facebook post, Ono wrote, "Dear Friends, Every day, 91 Americans are killed with guns. We are turning this beautiful country into a War Zone. Together, let's bring back America, the green land of Peace. The death of a loved one is a hollowing experience. After 36 years, our son Sean and I still miss him. Yoko Ono Lennon 8 December 2016."

The post featured an image of bloodstained glasses and the number of people killed by guns since 1980, the year of Lennon’s death. Sean Lennon, Yoko’s son by John, recorded a tribute song to his father called The Dead Don't Speak, They Listen. The estate of George Harrison, Lennon’s former bandmate in the Beatles, tweeted pictures of the two together in younger days.

Gun control has been a hot-button issue in the US for years, particularly in light of recent mass shootings in Orlando at Pulse Nightclub in June, the Sandy Hook Elementary School Shooting in December of 2012 and the Shooting at Virginia Tech University in 2007.

In a rare moment of agreement, Hillary Clinton and President-elect Donald Trump showed similar views on keeping people on terror watch and no-fly lists from having guns during the first presidential debate.

However, they drastically differed on on the issue for citizens. Trump accused Clinton of wanting to take guns away from law abiding Americans, and Clinton responded at the Democratic National Convention saying, "I’m not here to repeal the Second Amendment. I’m not here to take away your guns. I just don’t want you to be shot by someone who shouldn’t have a gun in the first place."