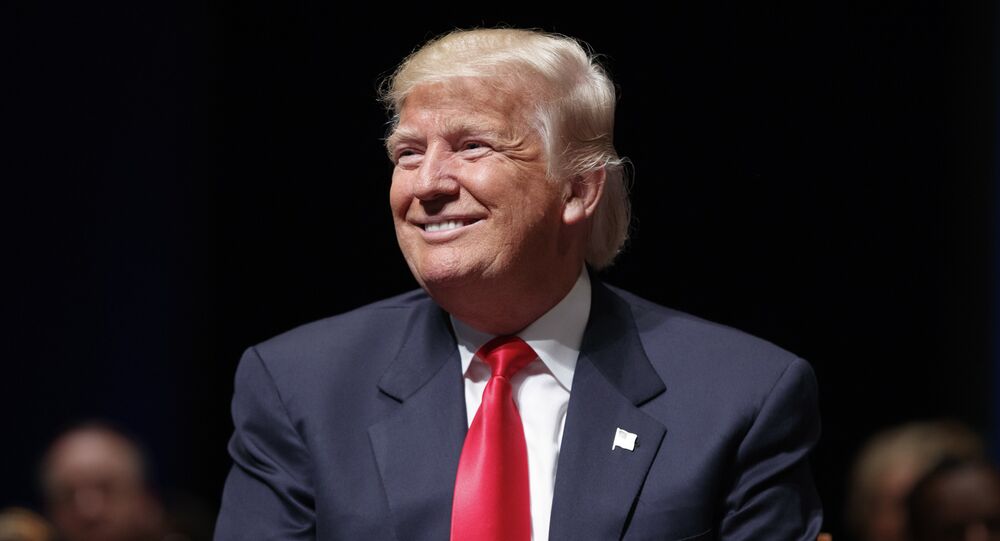 US Senators need to come together to stop Oklahoma Attorney General Scott Pruitt from serving as the Environmental Protection Agency (EPA) administrator, the Sierra Club said in a press release.

WASHINGTON (Sputnik) — According to media reports, US President-elect Donald Trump is expected to nominate Pruitt to head the EPA.

"We strongly urge [US] senators, who are elected to represent and protect the American people, to stand up for families across the nation and oppose this nomination," Sierra Club Executive Director Michael Brune stated in the release on Thursday.

© REUTERS / Carlo Allegri/File Photo
Trump to Nominate Linda McMahon as Head of Small Business Administration
Brune also noted in the release that Pruitt denies the existence of climate change, and has worked with the fossil fuel industry against the EPA.

"Having Scott Pruitt in charge of the US Environmental Protection Agency is like putting an arsonist in charge of fighting fires," Brune added.

The Sierra Club is the largest environmental organization in the United States.