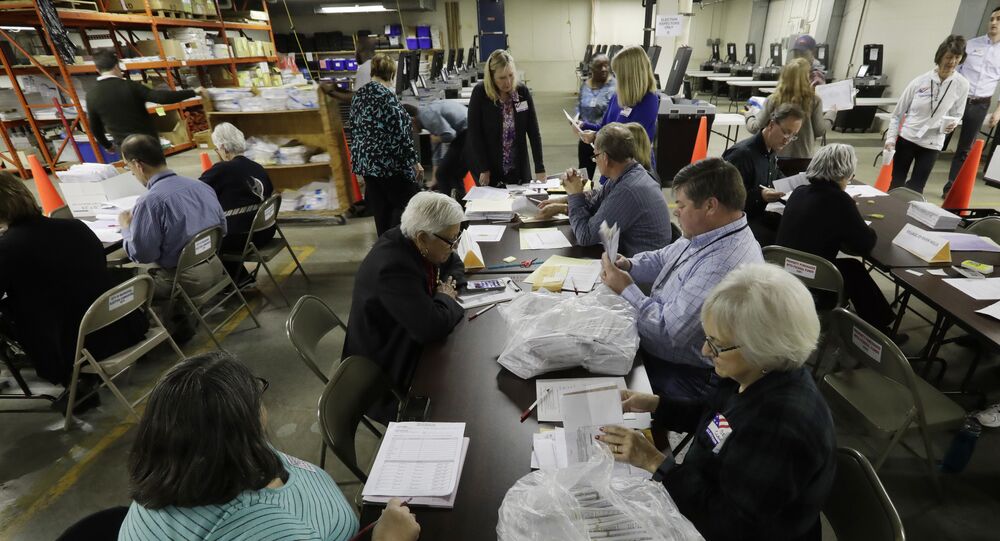 The Green Party is dropping its court case seeking a recount of Pennsylvania's votes in the US presidential election, saying they can't afford the $1 million bond the court will require by December 5.

However, the party's efforts to analyze election software in individual precincts in the state will continue, AP reports.

"Petitioners are regular citizens of ordinary means. They cannot afford to post the $1,000,000 bond required by the court," an attorney for the Green Party candidate Jill Stein, who is spearheading a three-state recount campaign, wrote in court papers, spokesman Sam Scarrow told Reuters.

The Pennsylvania GOP had opposed the recount, as had Trump himself. In a December 3 statement, the state GOP said "The filing of a discontinuance of the Election Contest by Jill Stein's petitioners tonight is a recognition that their Election Contest was completely without merit, and meant solely for purposes to delay the Electoral College vote in Pennsylvania for President-Elect Trump," a local CBS affiliate reported.

"Candidate Jill Stein's allegations created the false allusion that some unidentified foreign government hacked our state's voting systems when absolutely no such proof existed. We believe that she always knew that she had no such proof."

A recount has begun in Wisconsin, initiated by the Green Party, and one may begin in Michigan next week. Lawyers for Democratic presidential candidate Hillary Clinton have joined Stein's efforts, though they say they have found no evidence of vote machine hacking and that Clinton's margin of defeat is larger than any ever overcome by a recount.

Trump won Pennsylvania's 20 crucial electoral votes by 49,000, less than 1 percent of the 6 million votes cast, state election officials say. Though some final counts have not yet been finished, officials do not expect the final outcome of the election to change, AP reports.

Stein and the Green Party have raised almost $7 million for their recount efforts, but so far have fallen short of their goal of $9.5 million. Trump, who filed a motion to block the recount in Pennsylvania December 1, has called the effort a "scam" to fill Green Party coffers.

'Sad': Trump Says US Vote Recount to Be Waste of Time, Money