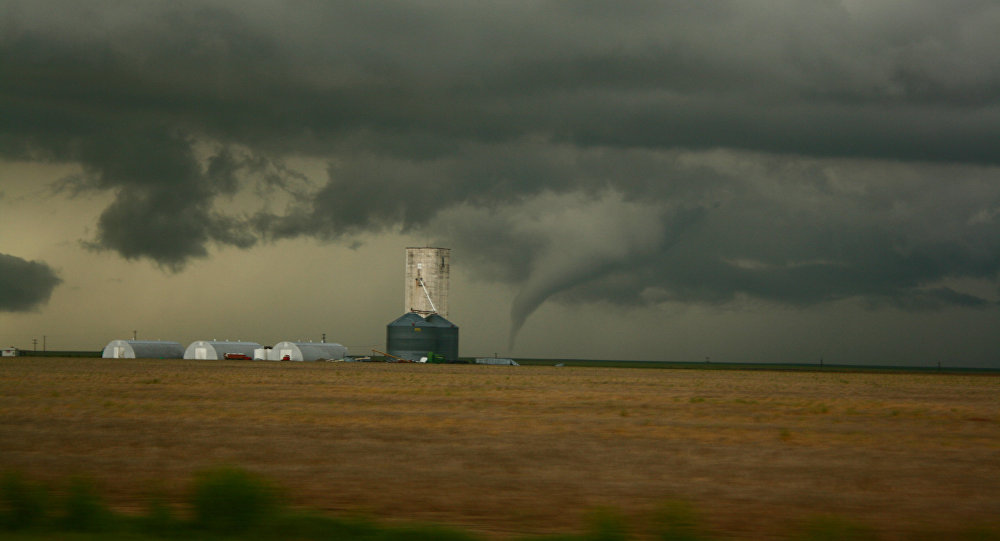 Severe weather threat continues after storms hit the US southeast overnight, killing at least five people in Alabama and Tennessee.

The risk is still high for parts of the US southeast to be hit with severe thunderstorms following a day of destructive tornadoes in the area. According to Weather.com, today is likely the most active day for tornadoes in the country since August.

Currently there are confirmed reports of severe storms sweeping through Atlanta, knocking down trees and power lines. A tornado watch was issued from southeast Louisiana to northwest Georgia for most of Wednesday afternoon.

​Three people were killed in the town of Rosalie, Alabama, when a suspected tornado hit their mobile home early on Wednesday, officials say. The storms that rampaged through Alabama overnight also wounded many others, including four children in a 24-hour daycare in DeKalb County, which saw some of the state's worst damage.

When you go on your #lunch break and you capture an epic #Atlanta #storm. (vid: @gonjarner) #LoewsAtlanta #tornado #weloveatl #atl #weather pic.twitter.com/mJtehHaDDK

​Raging weather brought hails, with hailstones as large as a baseball, producing flooding in areas that previously suffered from months of drought. Destructive winds damaged dozens of homes and farms, knocked down trees and electricity lines. A roof was reportedly blown off a motel in Guin, and Alabama Power Co. reported that about 3,500 customers were left without power. 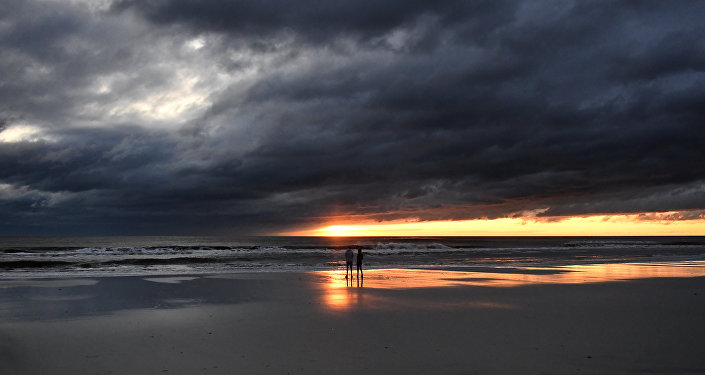 In Mississippi, an apparent tornado trapped people inside a camp house in Noxubee County, after destroying four homes along Ebenezer Church Road.

Multiple reports of tornado and golf ball-sized hail were issued in a number of southeastern states, according to the National Weather Service.

The band of storms stretched from the coast of Louisiana, across Mississippi and Alabama and into Georgia.