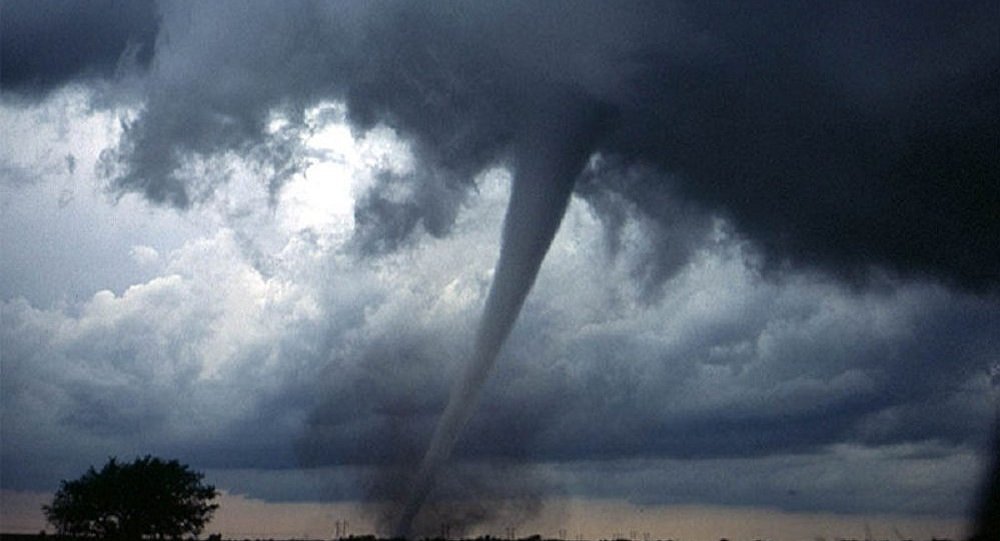 Multiple Tornadoes Touch Down in US States of Louisiana and Mississippi

Multiple tornadoes have emerged in the US states of Louisiana and Mississippi. 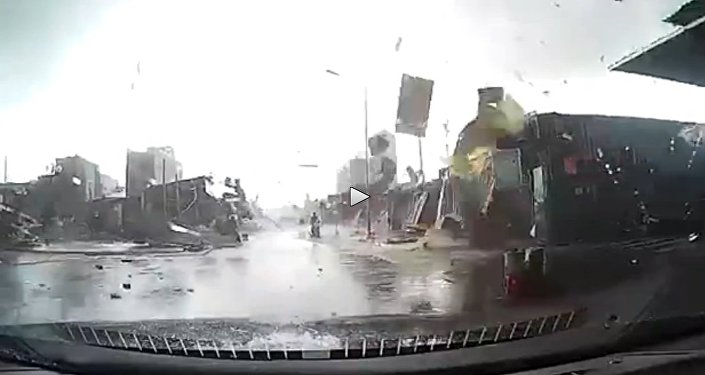 © Photo : Liveleak/Viral Video
Unexpected Tornado Ravages Vietnamese Streets
WASHINGTON (Sputnik) — Multiple tornadoes have emerged in the US states of Louisiana and Mississippi amid severe storms in the area that have developed since Monday, according to media reports.

"Multiple tornadoes have touched down in Louisiana and Mississippi," US commercial weather broadcaster AccuWeather announced via Twitter on Tuesday evening.

Earlier on Tuesday, AccuWeather senior meteorologist Alex Sosnowski said a surge of warm and humid air in the southern part of the United States would set the stage for severe storms to produce tornadoes.

"The greatest risk of tornadoes will extend form central and northeastern Louisiana to western and northern Mississippi and part of southwestern Tennessee," Sosnowski stated.

Aside from Tornadoes, AccuWeather warned of the risk of flash floods in the region.