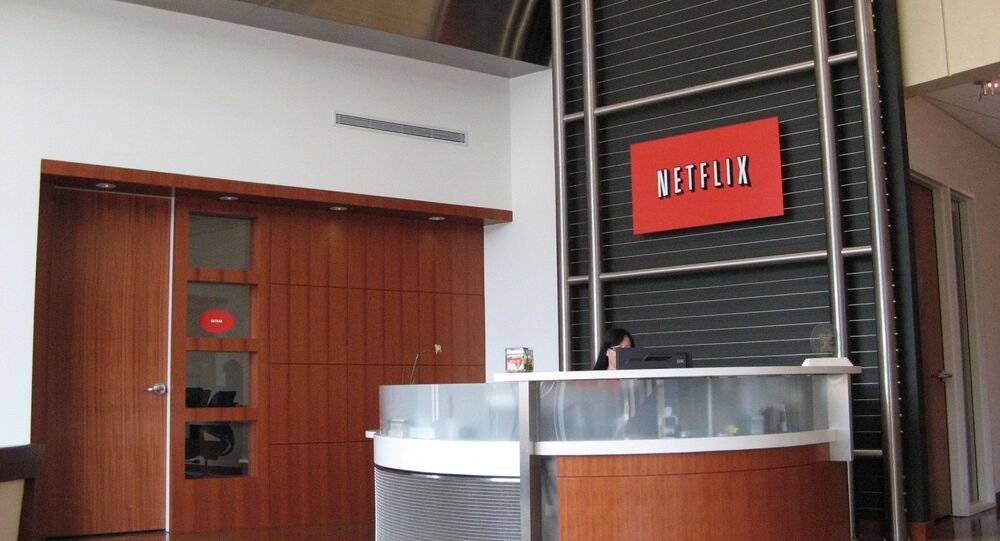 Pasadena City, California, is about to become the next US city to impose a tax on for-pay streaming video.

Netflix Officially Starts Operating in Russia
Pasadena City officials are about to introduce the new tax that will equate paid streaming-video services to utilities like water and electricity. The tax was designed to counteract the loss of old-fashioned cable TV and home phone revenue.

City authorities have long discussed the tax, and are not the first to implement it. Chicago introduced 9-percent tax, known as the "cloud tax," extending the amusement tax to online services, including Netflix, Amazon, Spotify, and others. This tax is not to be confused with taxes on cloud-computing services, or "nonpossesory computer leases."

The Pasadena version, dubbed the "Netflix tax," will be slightly higher, estimated at 9.4 percent, and is seen as a logical development of a 2008 Pasadena tax amendment that puts fees on cell phones on equal terms with landline phones. Forty cities in California are reported to have similar laws.

"People are going to wake up and see tax line items on their Netflix and Hulu bill and they are not going to be happy," said Internet Association director Robert Callahan.

© Photo : Twitter/realDonaldTrump
Trump Vows to Release Tax Returns at 'Appropriate Time'
While city officials strive to cope with dropping revenues, as more viewers cut off cable TV, the Netflix tax may be in violation of a federal law that prohibits taxation on internet-related services, according to Callahan. Chicago is now the defendant in an ongoing lawsuit for its "cloud tax." According to the plaintiffs, city authorities wrongfully reinterpreted existing tax law to include streaming video in the amusement-tax category. Plaintiffs also argue that city authorities violated federal the Internet Tax Freedom Act, which prohibits taxes on internet services.

According to Pasadena City councilman Tyron Hampton, should the city impose the controversial tax, it may also find itself a defendant in a similar case.

Netflix Founder Spends Big to Replace US Teachers With Computers