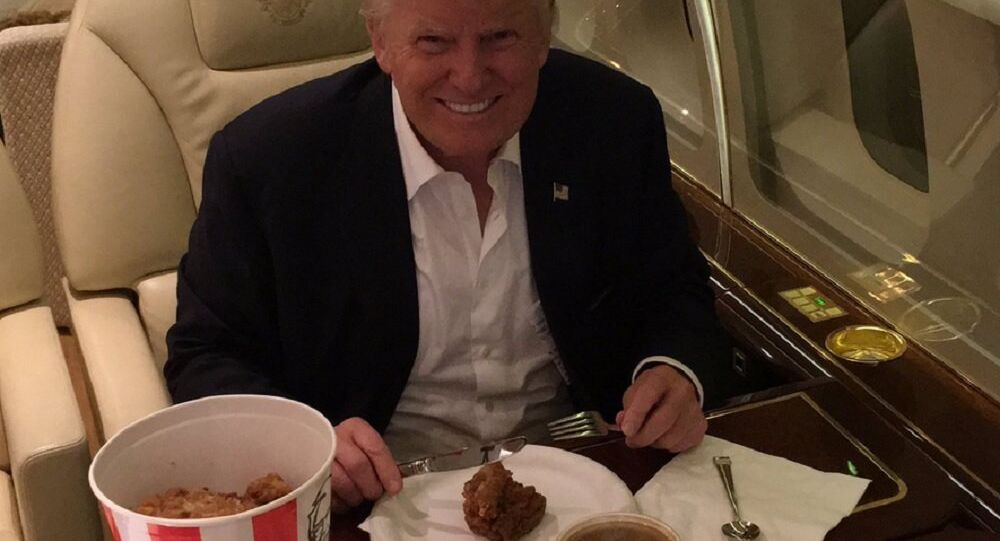 Before US-president Donald Trump officially takes the office, he has to disclose all his financial records, personally divest from the Trump Organization and its affiliates, and place all his assets in a blind trust, Democratic ranking member of the US House of Representatives Foreign Affairs Committee Eliot Engel, said in a press release.

© REUTERS / Mike Segar
US Lawmaker Concerned About Reports of Trump Running Business After Election Win
WASHINGTON (Sputnik) — President-elect Donald Trump should immediately disclosure financial information to the American people, put his assets into a blind trust and divest from the Trump organization, Engel said on Tuesday.

Engel noted the approach is the only way to satisfy the public’s concerns about serious conflicts between the president-elect and his overseas business interests.

"Now, weeks before he is set to take the oath of office, the president-elect must demonstrate to the American people that he is not using the power of his presidency to enhance his business interests," Engel suggested.

The press release listed several potential conflicts which have surfaced in the two weeks since the 2016 presidential election, including Trump's daughter, who is the next head of the Trump Organization joining a meeting with the Japanese Prime Minister, and a phone call with the Argentinian President.

Engel also said as part of his job on the Foreign Affairs Committee, he will work to find out how deep Trump's conflicts of interest are, and ensure they do not interfere with the national security of the United States.

Will Fraud, Corruption Accusations Follow Trump All the Way to the White House?