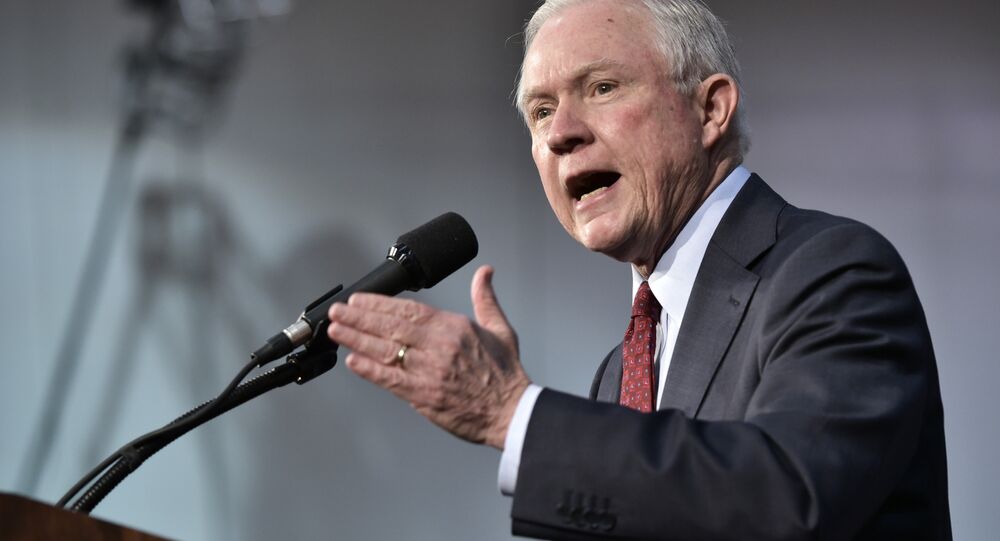 Donald Trump's transition team confirmed that the president-elect intends to nominate Jeff Sessions as Attorney General, Mike Pompeo as Director of the Central Intelligence Agency and Michael Flynn as the Assistant to the President for National Security Affairs.

"President-elect Donald J. Trump today announced that he intends to nominate US Senator Jeff Sessions to serve as Attorney General and US Rep. Mike Pompeo as Director of the Central Intelligence Agency. Lt. Gen. Michael Flynn has been selected to be the Assistant to the President for National Security Affairs," the statement said.

The statement confirmed earlier reports that Sessions, Flynn and Pompeo would be nominated for the positions.

Trump praised Alabama lawmaker Sessions as a great legal mind and attorney. Sessions was an early supporter and advisor for the Trump campaign.

Trump said Flynn would be an invaluable asset to the administration's goals of defeating terrorism and protecting US interests at home and abroad.

© Flickr / Gage Skidmore
Pompeo 'Good, Wise' Selection for Head of CIA - US Senator
Flynn, a retired US Army lieutenant general who has also served as the director of the Defense Intelligence Agency, served as Trump’s top military advisor during the presidential campaign.

Following recent concerns over his consulting firm's ties to foreign clients, Flynn said he would sever relations with the company if he returned to government service.

Kansas Republican Pompeo was elected in 2010 and serves on the House Intelligence Committee and Energy and Commerce Committee.

He is a fierce critic of President Barack Obama and opposes the Iran nuclear deal and the closure of the military detention center at Guantanamo Bay, Cuba.

Trump stressed that Pompeo would be a "brilliant and unrelenting leader" as CIA director.

All three men accepted the positions, according to the statement.