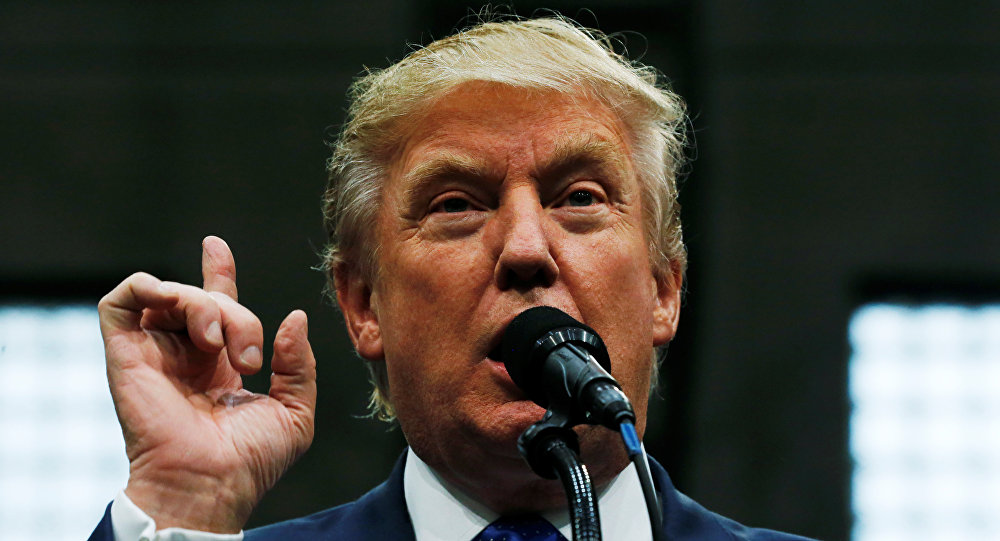 US President-elect Donald Trump has shared his impressions on the phone conversation with former US President Bill Clinton following the election victory in an interview with CBS TV channel.

MOSCOW (Sputnik) — Trump said on Sunday that he had received a congratulatory call from Bill Clinton, the former US president and husband of his Democratic rival Hillary Clinton. 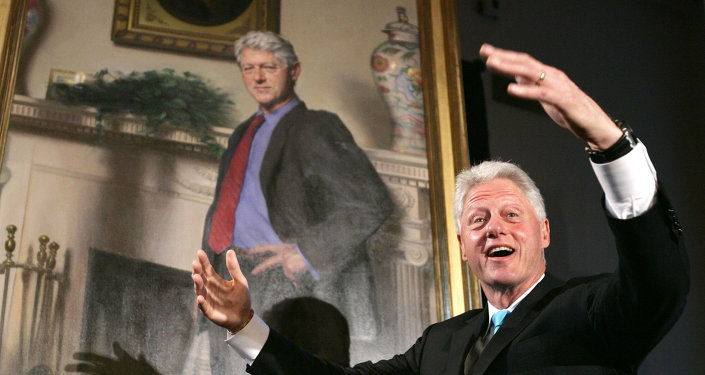 © AP Photo / Haraz N. Ghanbari
Bill Clinton Congratulates Donald Trump on Presidential Election Win
"He could not have been more gracious. He said it was an amazing run. One of the most amazing he’s ever seen. He was very, very, really, very nice… Well, he is a very talented guy, I mean, this is a very talented family," he said in an interview with the CBS news' 60 minutes show.

He also spoke positively about the reaction of Hillary Clinton to his victory.

"So, Hillary called, and it was a lovely call, and it was a tough call… I can imagine, tougher for her than for me… She could not have been nicer, she just said 'Congratulations, Donald, well done.' And I said, ‘I want to thank you very much, you were a great competitor. She is very strong and very smart," Trump added.