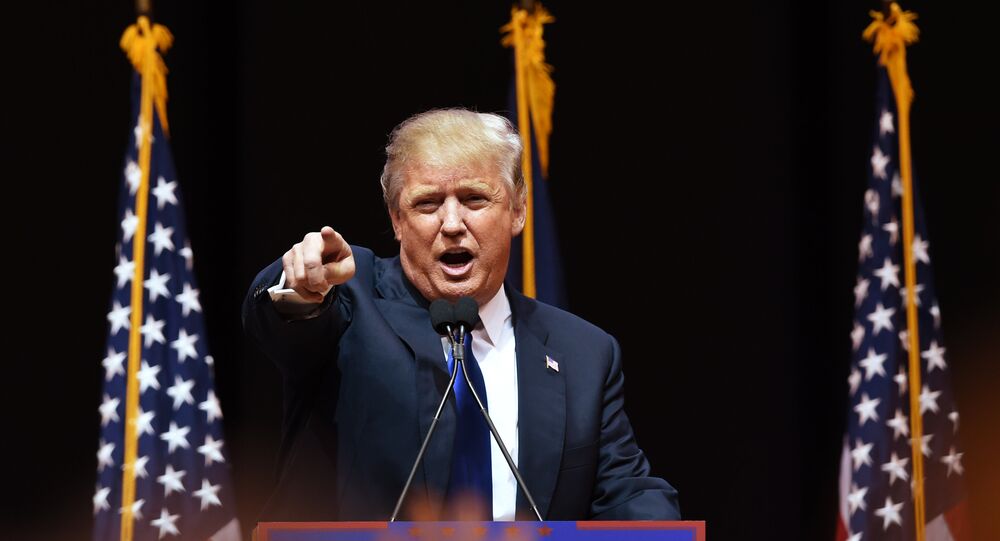 Over two million people have signed a petition demanding the Electoral College support US Democrat Hillary Clinton instead of "unfit" President-elect Donald Trump in the December 19 vote.

© AFP 2021 / Kirill KUDRYAVTSEV
Trump's Election: 'We May Have Just Dodged the Bullet on WWIII'
Trump gained 290 electoral votes in the 2016 election, while his rival Hillary Clinton received 232 votes despite winning the popular vote by a margin of over 200,000.

Presidential elections in the United States are held in two phases. The first stage is the popular vote. The winner in each of the 50 states takes the votes of its electors, while 270 votes are needed to win. Almost all the Electors of the Electoral College vow to vote for a certain candidate, which makes it possible to predict the outcome of the Electoral College vote. The electors are generally expected to vote according to their pledge, however they are able to vote otherwise.