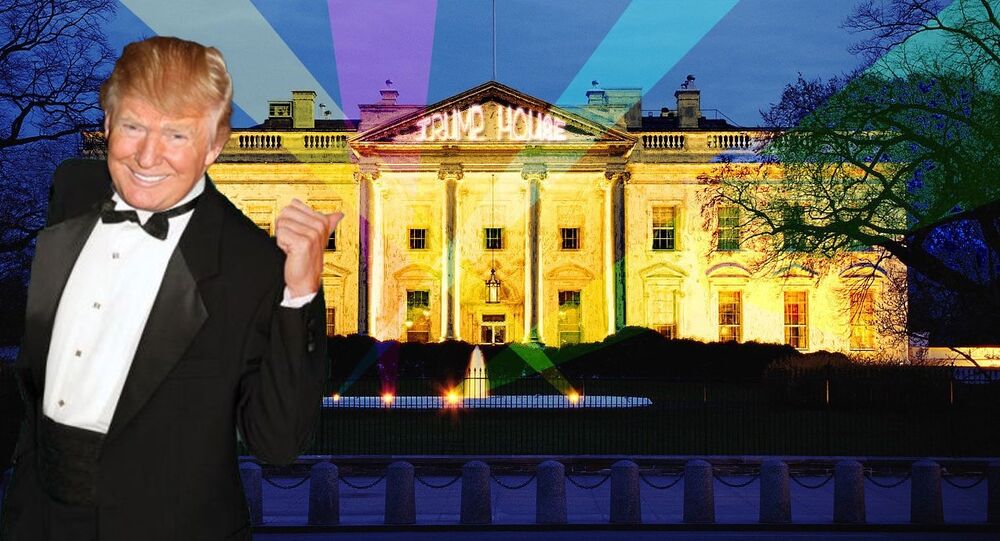 At least eleven politicians have been tapped to join US President-elect Donald Trump's team amid speculation that dealing with the line-up will be no easy task, according to the Russian online newspaper Gazeta.ru.

© AFP 2020 / Robyn BECK
Governor Chris Christie addresses the audience on the second day of the Republican National Convention on July 19, 2016 at the Quicken Loans Arena in Cleveland, Ohio

Trump as President to Be Different From Trump as Nominee - Renzi