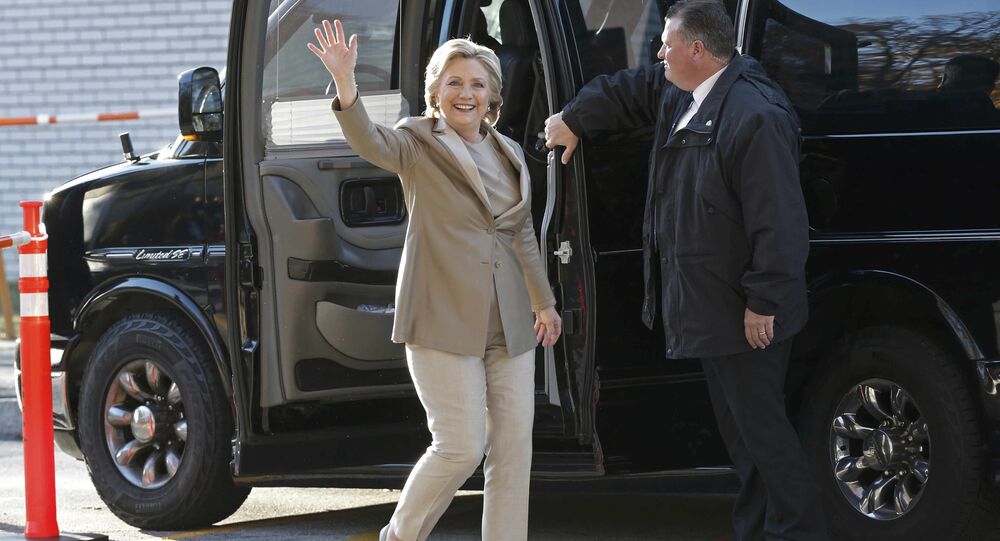 Democratic presidential nominee Hillary Clinton had 71.63 percent of the vote, compared to her rival Donald Trump's 24.16 percent in the US territory of Guam, according to local media.

According to Pacific Daily News in Guam, Clinton had 71.63 percent of the vote, compared to Trump's 24.16 percent.

Socialist candidate Emidio Solyysik was the only other person on the ballot, and he received 4.22 percent of the vote, according to media reports.

However, the votes in Guam do not count in the US presidential election because Guam does not have a representatives in the US Electoral College.

Even though the results are not counted in the election, the Guam straw poll has correctly chosen the winner of every US presidential election race since 1980.