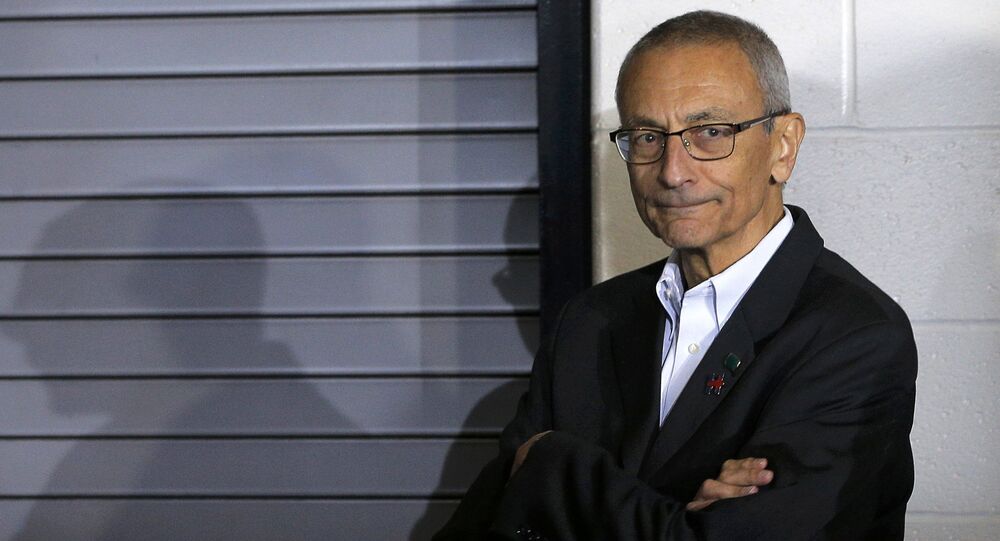 MOSCOW (Sputnik) — The new email disclosure pushed the total number of the leaked emails to over 56,500.

At the time, Brazile was vice chairman of the Democratic National Committee (DNC). She subsequently became the party’s acting chairman after another batch of WikiLeaks emails showed senior DNC officials conspired to prevent Sanders from defeating Clinton as the party’s presidential nominee.

Other WikiLeaks emails indicate that Brazile leaked a question on the death penalty to Clinton staff prior to an election debate with Republican candidate Donald Trump in early October.