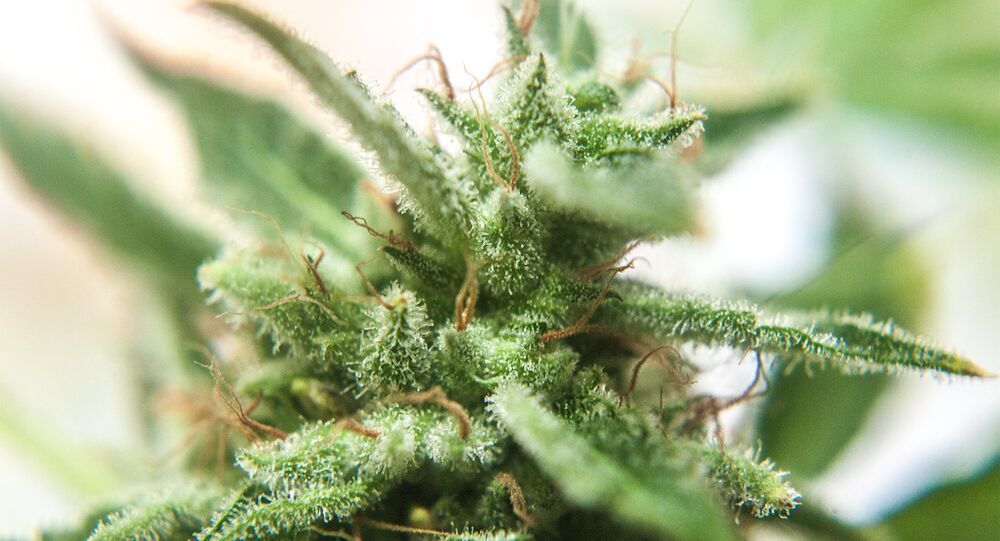 Five US States Include Marijuana Legalization and Regulation on November Ballot

The lion’s share of US voter attention this season has been split between the email scandals of Hillary Clinton and the oafish, scandalous behavior of Donald Trump. But this election will also see five states with ballot initiatives for marijuana legalization, to tax and regulate the substance for adult use, similar to alcohol laws.

Three states have proposed measures to legalize marijuana for medicinal use, which, if passed, would bring the number to 28. The state seeing the most progress is California, where "Adult Use of Marijuana" has gained a traction.

The measure has been endorsed by California Lieutenant Governor Gavin Newsom, the California NAACP, the Southwest Voter Education Project and the LA Times.

J.P. Holyoak, leader of Arizona’s marijuana regulation campaign, told AZCentral on Friday that the initiative will be a close decision.

"Arizona’s medical marijuana law only won by about 4,000 votes, and this initiative could be decided by even fewer," Holyoak said. "Just a couple thousand votes could decide whether marijuana possession becomes legal for adults or remains a felony that can land them in jail," he said.

Mason Tvert, Marijuana Policy Project spokesman, told Yahoo News, “When you see voters from San Diego to San Francisco coming together in support of this type of policy shift, it suggests that it is also likely to appeal to a broad swath of voters in other parts of the country. At the federal level, it will inspire more members of Congress to take a closer look at the issue. At the state level, it will help legislators recognize the writing is on the wall and start thinking about their own prohibition exit strategies.”

On Wednesday, survey company Gallup released a poll indicating that American support for marijuana legalization was at 60 percent, the highest level since the company began measuring.

Speaking on the demographic changes regarding cannabis legalization, Gallup.com editor Frank Newport said, "Young people under 35 have shifted the most over the last 10 years or more. That’s important, that’s where social change usually occurs. Older people tend to be set in their ways, and that seems to be happening here as well."

Marijuana is currently legal in varying degrees in Colorado, Alaska, the state of Washington, Washington DC, and Oregon.

Newport suggested that legalization in adjacent states affects local opinion. "We often hypothesize that when Americans are aware of the fact that in Colorado and these other states you can actually smoke pot, it’s easier for them, when we call them up and ask this longstanding trend question, ‘Should it be made legal or not?’ people say, 'Well, I guess so, more and more states are doing it,'" he told Yahoo News.