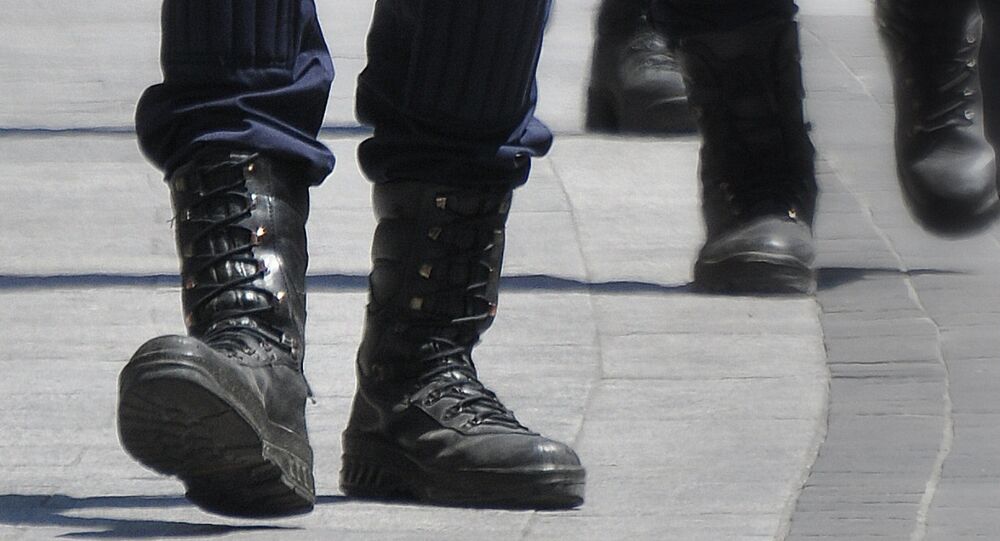 Overweight and High? US Military May Ease Recruiting Rules to Lure New Recruits

The Pentagon may be easing up on rules and requirements for military recruits -- possibly allowing single parents, marijuana users, and people who are overweight.

© AFP 2021 / JANEK SKARZYNSKI
Half of Young Americans ‘Do Not Know Anything’ About US Military Service
Speaking on Tuesday at City College of New York, Defense Secretary Ashton Carter discussed the “challenges of recruitment in a nation that is fatter, increasingly at ease with smoking marijuana, and producing more single-parent homes,” the Washington Times reports.

“We’re going to review and update these standards as appropriate,” Mr. Carter said. “Now, some of these things we’ll never be able to compromise on. And we will always have to maintain high standards. But at the same time, these benchmarks must be kept relevant for both today’s force and tomorrow’s, meaning we have to ensure they’re not unnecessarily restrictive.”

Carter explained that with the current restrictions, recruits are coming from rural areas at double the rate of urban cities.

“Geographically, our military’s recruiting pool is shrinking, with more and more of our people coming from fewer and fewer states,” Carter said. “Today young Americans from rural areas are two times more likely to join the military than young Americans from urban areas. We would be missing an opportunity if we kept fishing only in the same geographic ponds we always have. Instead, we need to seize that opportunity by fishing in more ponds, new ponds, and ponds we haven’t been to in a long time. We have to draw talent from our country’s entire pool of population for our all-volunteer force.”

An estimated 70% of the recruitment-aged pool are currently ineligible for military service based on traditional standards related to health, education and past misconduct, the Military Times reports.

"We have a much bigger problem with obesity and overweight [people] in our society than we've had historically," a senior defense official familiar with the reform efforts told the website. "So we have a different base to look at in terms of recruits."

US to Deploy New Army Combat Brigade Team to Iraq

Doors Are No Match for This US Army Grenade