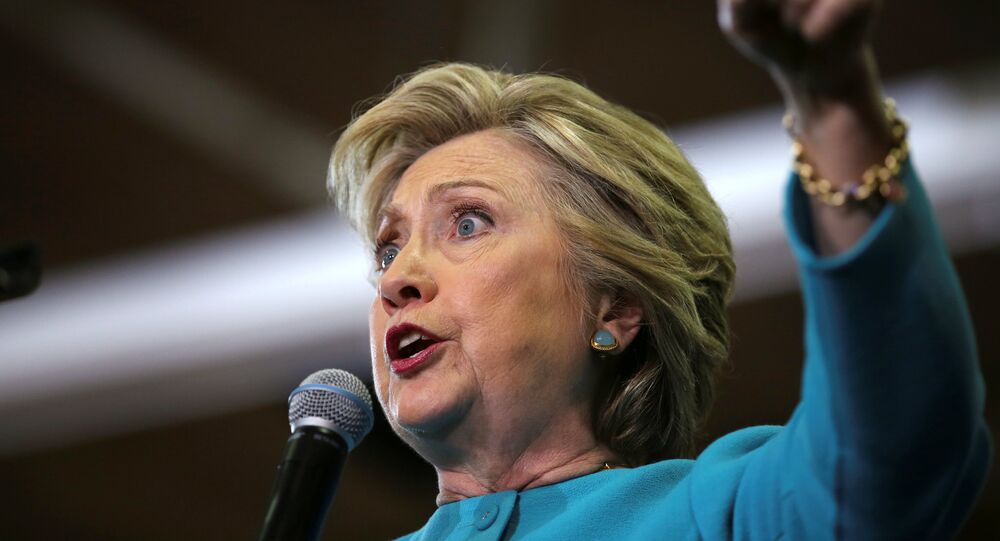 Hillary Clinton’s advisers told the would-be Democratic presidential nominee she must omit Benghazi and email controversies from her remarks at the August 2015 party meeting, a WikiLeaks publication revealed Tuesday.

"I will tell her that we advise her to NOT discuss Benghazi or emails," Rooney wrote in an email entitled "HRC [Hillary Rodham Clinton] is asking…"

The email was part of the 25th batch of WikiLeaks publications of messages from the hacked account of Clinton's campaign chairman, John Podesta, and revealed her team’s preparations for the Democratic National Committee's (DNC) meeting on August 28, 2015.

Clinton has been in the public spotlight for her handling of the 2012 attack on the US outposts in Libya’s Benghazi during her tenure as the US secretary of state. It also emerged in March 2015 that she had been using a private server and email account for official business during that time.